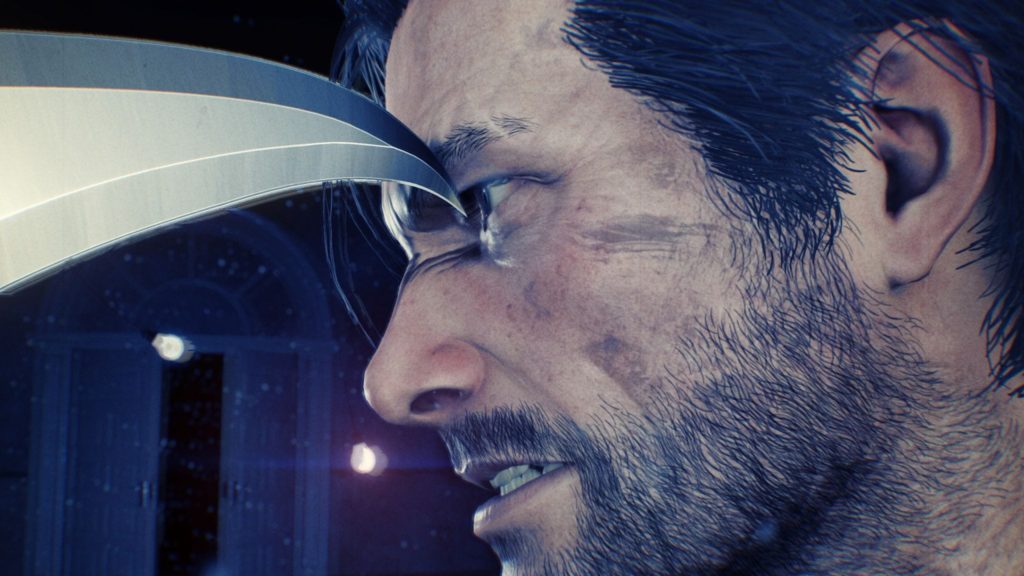 The Evil Within launched way back in 2014, and that release included a Windows PC port. The PC release came to Steam day and date with the Xbox and PlayStation versions, although there was no Microsoft Store edition to speak of back then. A Microsoft Store listing of The Evil Within has just appeared though, labeled with a March 12 release date.

There’s some other neat information that this early listing reveals too. First off, it looks like the Microsoft Store version of The Evil Within will contain the game’s premium DLC. It’s not titled a complete edition or anything either, so this bundle looks like it’ll be the one and only edition for this storefront.

Said DLC came in the form of three content packs that initially launched throughout 2015. The first two, The Assignment and The Consequence, released as two parts of an additional story-based campaign. The Executioner featured a series of missions centered around The Keeper character. 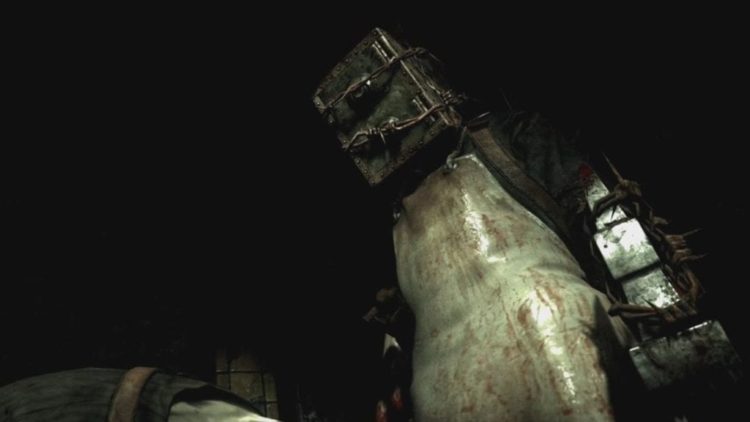 The March 12 release date could also point to another interesting revelation. Following Microsoft and Bethesda’s recent merger (the latter of whom published The Evil Within), Microsoft revealed that more from Bethesda’s back catalog would soon arrive on Game Pass. How soon? Well, the post said later this week, which is just when The Evil Within will launch on the Microsoft Store. Given the coinciding nature of these developments, The Evil Within looks like it may well arrive on Xbox and PC Game Pass real soon.

In regards to Game Pass, this isn’t all there is to come from Bethesda. Microsoft says that more Bethesda in general will be added to the service, and we see no reason why everything the company has launched on modern platforms won’t arrive someday. If any of those releases aren’t currently available on the Microsoft Store, expect them to start appearing there.

By Keren Philosophales41 mins ago
News

By Keren Philosophales1 hour ago
News