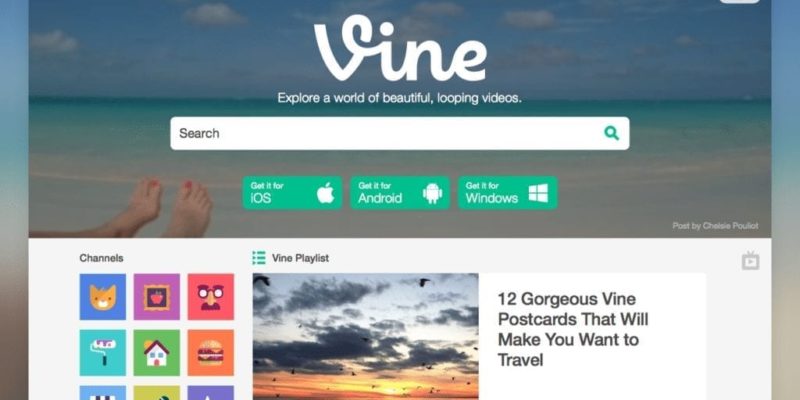 Zenimax has revealed the release date of Shinki Mikami’s latest survival horror shocker, The Evil Within, via an uncharacteristically graphic Vine. This also happens to be an animated version of the game cover (and no, it’s not the same as the featured pic). Get the grisly details after the jump.

The game is coming August 26, to Windows, Xbox 360, Playstation 3, Xbox One, and Playstation 4. Scroll down for the terrible Vine announcement below, if you dare.