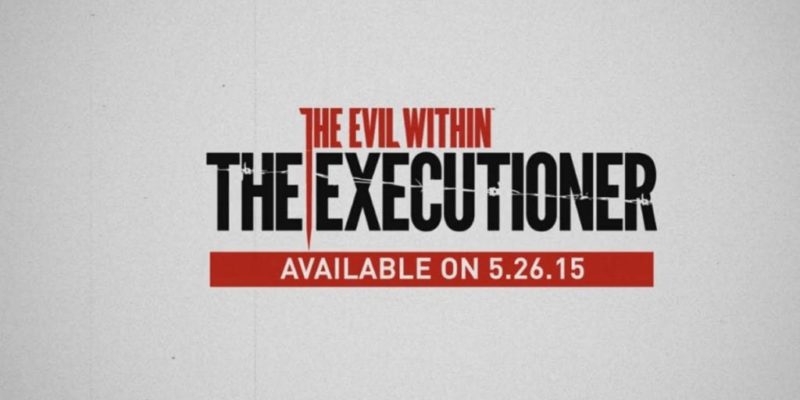 Tango Gameworks’ third and final DLC release for The Evil Within, ‘The Executioner,’ will be showing up on 26 May, according to a brief teaser video released today.

In a bit of an unexpected twist, The Executioner will have you playing The Evil Within from a first-person perspective, rather than the third person viewpoint used for the rest of the game. It’ll also cast players as a Keeper/Boxhead who, as far as I’m aware, is a bit of a baddie.

Okay, yes, I’ve just looked him up on a wiki for The Evil Within and read the sentence “In his other hand, he is holding a sack filled with the brains of his victims.” Definitely a bad lad. There’s also the fact that he’s chainsawing someone in the face during the trailer.

Not a whole lot more information to be added to that, really. Here’s the short video.

Latest Humble Bundle is a Paradox