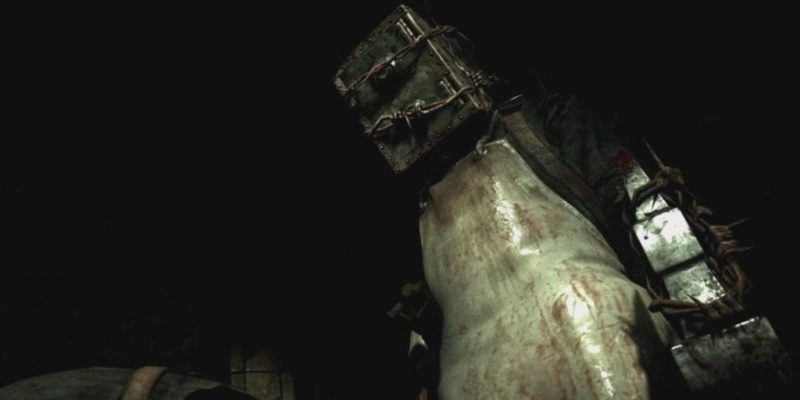 Bethesda have released a new trailer for The Evil Within in honour of the Tokyo Game Show, and… well, it definitely looks like a horror game.

The Shinji Mikami-led survival horror game puts you in the blood-slicked shoes of detective Sebastian Castellanos, who – attending the scene of a brutal mass murder – is knocked out, only to awaken in a horrific nightmare world. Judging by this trailer we can expect said nightmare world to have eerie and weird visual effects, zombies, monsters that look like they’re making cameos from Dead Space, and a creepy robed guy who is almost certainly the primary antagonist.

All of which sounds pretty neat to me. I don’t know whether The Evil Within is aiming to be genuinely terrifying, or if the horror is really only the setting (as with Resident Evil 4) but I can’t say I care much, because Resi 4 is brilliant and has proven that horror-themed games don’t actually need to be scary to be great. The Evil Within is due out on 14 October, so we’ll find out then whether it has the scares to back up the hype.