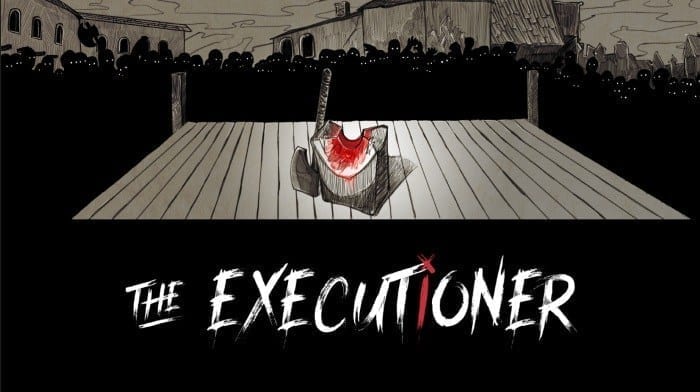 The Executioner is a 2D game that combines elements of a role-playing game and aspects of visual storytelling. The game lets players become the executioner, someone who tortures people for information and kills those who plead guilty. The Executioner is the first game by the publisher Lesser Evil Games following interest surrounding the game’s Kickstarter campaign.

The team only managed to raise 30% of their goal to fully fund the game through Kickstarter. However, there is interest in the game according to the devs and the team decided to start production on a smaller scale. With this, the first part of the series has been developed. Chapter 1 of The Executioner will be available to play on 17 July via Steam.

The game combines a style of storytelling in the medieval time with aspects of moral decisions an executioner would face during. This game tells the horrifying story of a person who tortured and killed people for a living. And how the “executioner” copes with his actions. The game allows takes you through all aspects of being an executioner in these medieval times, and how the executioner tries to make amends to society by investigating the crimes of his victims.

If the story and the game sound interesting to you, we highly recommend you to look at some of the lore behind the game. The development team publishes these stories on the development website. For instance, one story goes in-depth into the black market body trade that the executioner is involved in with throughout the story. Another story explains some of the magical artifacts you get to use for torture.