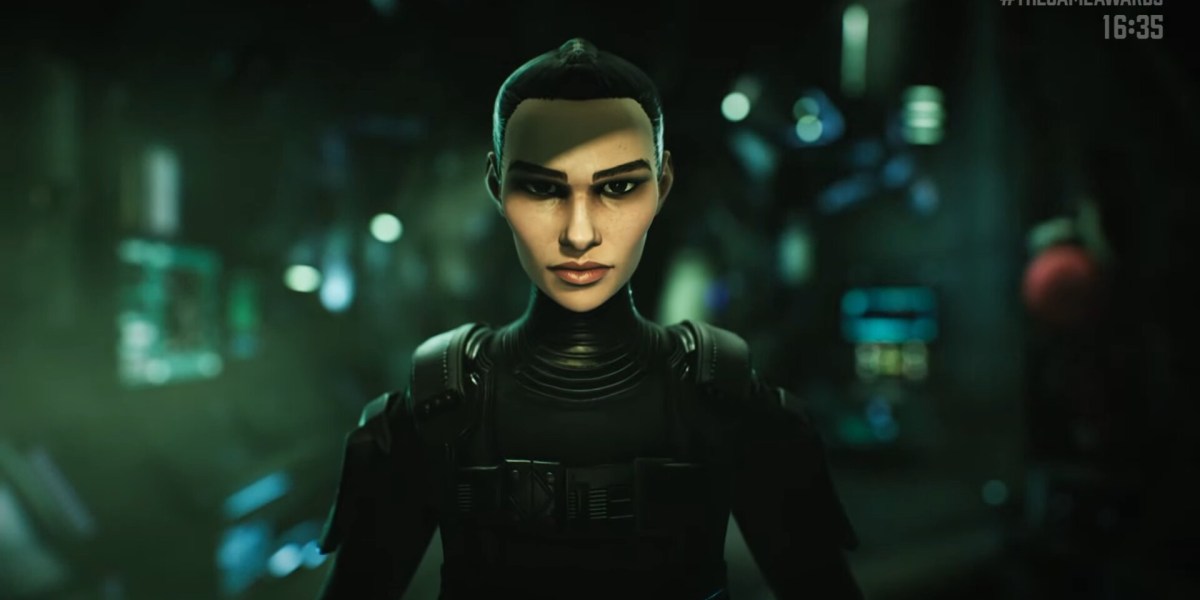 The Game Awards 2021 is off to a roaring start, showcasing enough WORLD PREMIERES during just its pre-show to shame even Microsoft. Early on, Telltale games rose from the beyond to announce a new game. The Expanse: A Telltale Series game has been revealed, and it’s set as a prequel to the Amazon TV show.

According to GameInformer, The Expanse game is being co-developed by Telltale and Deck Nine. For those who don’t recognize the name, Deck Nine is the team behind Life is Strange: True Colors. With both studios on lock for the project, it sounds like the game will certainly have a rather in-depth and possibly emotional story.

You’ll play the game through the character, Camina Drummer, who is shown off in the reveal trailer for The Expanse. According to GameInformer, Drummer finds herself dealing with a rowdy crew aboard The Artemis. There, I have no doubt you’ll need to carefully navigate dialogue choices. Of which will very likely change how the narrative progresses.

“One of our driving forces is to empower other creative voices to tell their stories in the manner of previous genre-defining Telltale games,” said Jamie Ottilie, Telltale CEO. “We are such fans of the work Deck Nine has done and were searching for an IP we could create stories in together. The Expanse is a rich world both studios are really excited to explore.”

The Expanse will expand onto PC some day

The Expanse: A Telltale Series doesn’t have a release date yet, but so far it’s looking clean. Gone is the old Telltale engine that eventually dragged down so many of its games. The Expanse game instead blends Telltale’s style, but with a graphics engine more suited to the current year. All we know at the moment is that the game is heading to the PC in the near future.