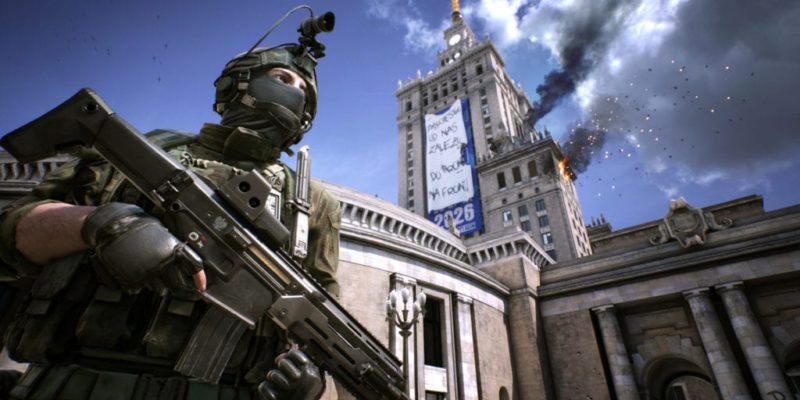 The Farm 51 has announced their latest game and it’s called World War 3. The new game is a modern military FPS and it’s coming to Steam Early Access in 2018.

The game appears to be multiplayer focused and they have revealed two game modes. The Warzone mode features large-scale battles with infantry, armoured vehicles, and drones. The Recon mode is their take on the battle royale genre in which players have to cooperate within small reconnaissance squads left on their own to survive and capture high-value targets in hostile territory.

A strategic war map will also be in play and every battle will have consequences on a map that covers the entire planet. Farm 51 is also promising a robust ballistic system, advanced armour and life-like weapons which have been produced in cooperation with military R&D centers and consultants. Realism seems to be a key factor including real-world locations.

The game will be availabe at a discounted price when it launches in Early Access.