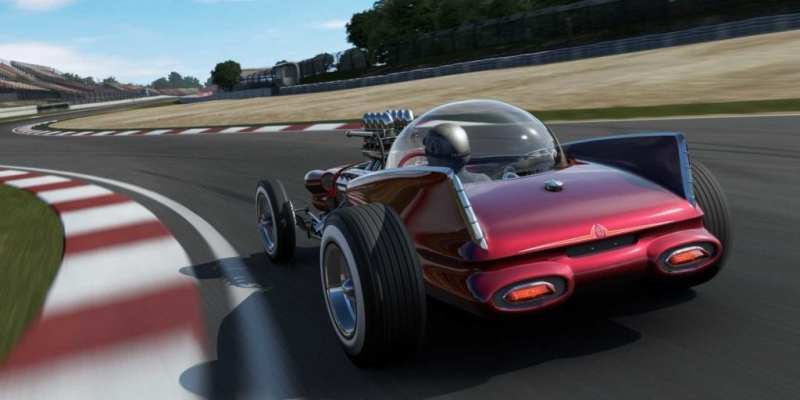 Forza Motorsport 7 has been racing along quite nicely since it launched all the way back in 2017. Its development team at Turn 10 Studios has been working hard to continuously provide a steady stream of new content and improvements. Now, one aspect of the game’s support is coming to an end: the final addition to the Car Pass DLC.

The ‘Forza Car Pass’ is a DLC pack that gives customers access to all the new paid vehicles for one flat fee. The upcoming Barrett-Jackson Car Pack will be the final addition to this lineup. Full details have yet to be revealed, though it is at least known that this car pack will consist of seven custom-made vehicles. Just for some background info, Barret-Jackson is an automobile auction house located in Arizona, USA.

Some of the cars that will be included are: 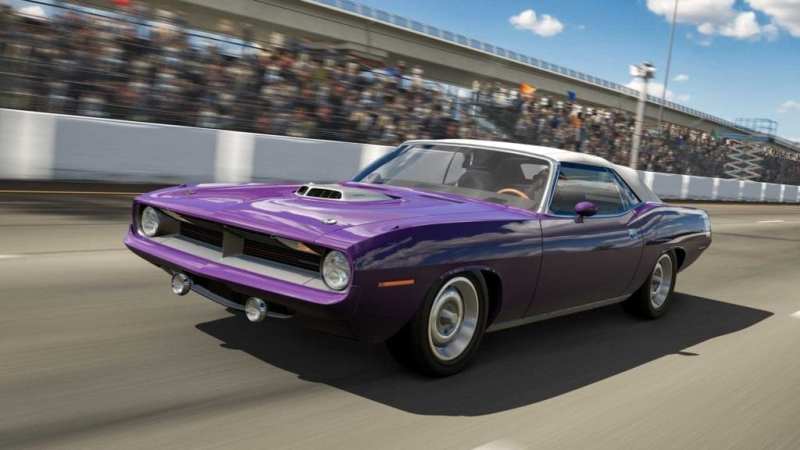 With this pack launching on the 15th of this month, the full line-up and pricing info is bound to be revealed very soon. Nevertheless, it is a bit sad to see one aspect of Forza Motorsport 7 support crossing the finish line. Though, once again, the game has been on the market since 2017. So, it’s actually pretty impressive that Turn 10 has kept it going for this long. This new car pack isn’t even the only additional content that the game will receive on the 15, as the January 2019 update will also be launching alongside it. Full details on that will be revealed soon as well.

With Car Pass support now coming to an end for Forza Motorsport 7, this could point to other updates for the game gradually coming to a halt as the year draws on. Seeing that Forza Horizon 4 just launched a few months ago, that means that Motorsport 8 is next in line following the franchise’s bi-yearly release schedule. Even with that being the case, Turn 10 hasn’t actually had much to say about FM8. The last time it was brought up a few months ago, the team scurried around the idea by saying that they were still focused on advancing Motorsport 7. We’ll likely have to wait for E3 this summer to see if Motorsport 8 will make its way onto the scene.

Bungie Activision Split: The Good And The Bad