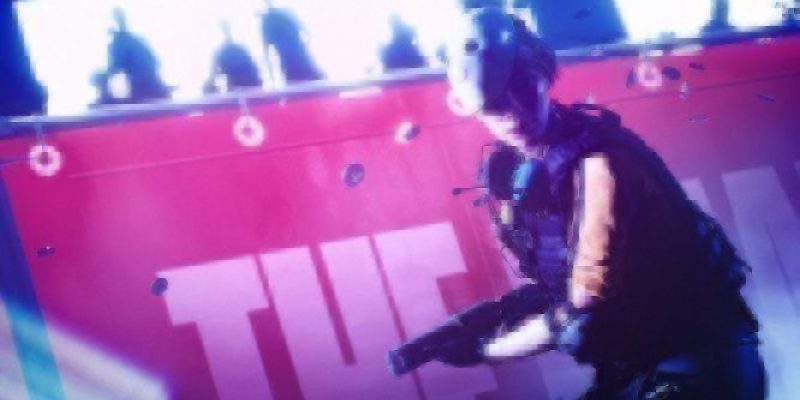 Embark Studios has announced a new first-person shooter called The Finals. It is a free-to-play shooter than focuses on fast-paced team-oriented PvP. The reveal of The Finals was made through a flashy trailer posted on the game’s official YouTube channel.

A quick watch of the pre-alpha gameplay trailer will probably give FPS fans déjà vu. As you can likely tell, The Finals shares some common features with EA’s signature Battlefield franchise. It even offers spectacular map destruction, which has always been a staple of Battlefield. The similarities aren’t a coincidence, as Embark Studios is made up of ex-DICE employees including former Chief Design Officer Patrick Soderland.

The timing for Embark Studios couldn’t be better. Right now, Battlefield fans are more disgruntled than ever after Battlefield 2042 failed to deliver on promises. There aren’t many direct competitors that satisfy that Battlefield itch, so there’s definitely room for a newcomer. And with this newcomer being backed by so much proven talent it’s bound to attract attention.

Try it out yourself

Despite its similarities to Battlefield, The Finals is very much its own thing as you can see in the above trailer. Rather than being a military shooter, it takes place in a combat-centered game show. Equally, realism is clearly not something that Embark Studios is going for. This is very much an over-the-top arcade shooter oozing with silly fast-paced action and personality.

The trailer itself is somewhat unusual for a modern big-budget shooter. Its focus is almost entirely on first-person gameplay. It’s a refreshing change from the usual cinematics that may look nice, but don’t tell us an awful lot. There’s something particularly reassuring about the fact Embark is so open to showing off gameplay of The Finals this early into its development.

The first opportunity to play The Finals is right around the corner. You can head over to its Steam page to request access to the opening playtest, which begins on September 29.

Valve dates the next three Steam seasonal sales, with the Autumn Sale starting in November