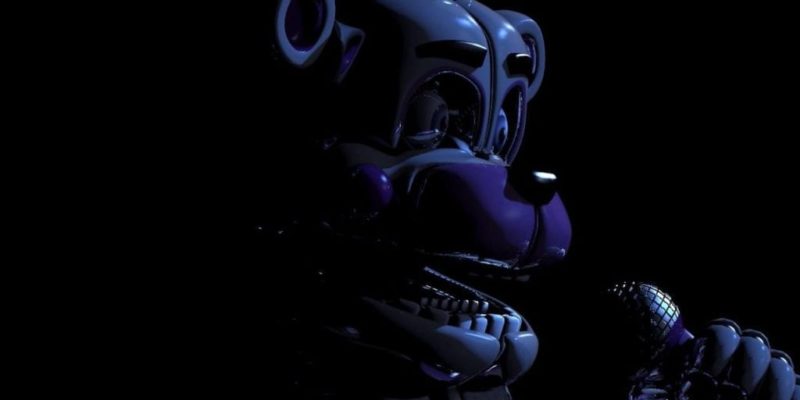 While we are still not sure about the final release date of the game on PC, you can now watch the first trailer of the game on Cawthon’s channel. The game will probably arrive sometime during autumn.

Are you still interested in the whole Five Nights at Freddy’s madness? Were you intrigued after watching the first small teaser for the title a month ago? Let us know in the comment section below.