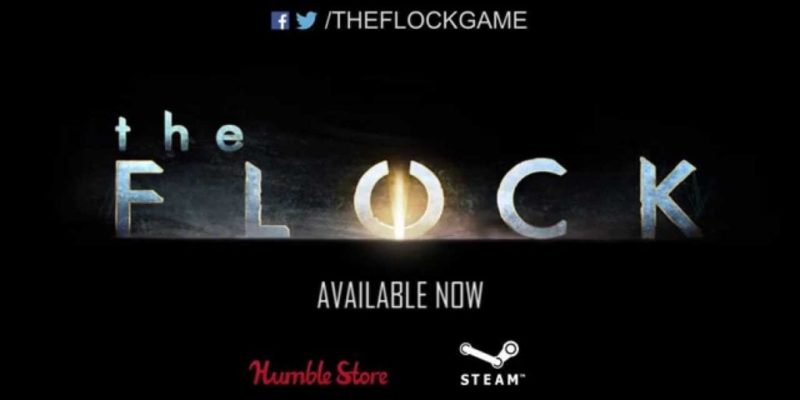 Vogelsap’s asymmetrical multiplayer horror game, The Flock, is now available for purchase – but it won’t be available forever.

As previously announced, The Flock has a very weird mechanic in that there is a very specific pool of lives (215,358,979) shared between all players in all matches. Once those lives are exhausted, the game is over. Forever. It won’t be on sale anymore, and (barring the “climactic finale”), it won’t be playable anymore. I have no idea how well it’s going to sell, but if you want to try it out, you’d best do so before it flocks off forever.

In terms of actual gameplay, The Flock is based around two roles: the titular Flock, and the Carrier. The highly agile Flock are trying to get the Light Artifact, which spawns somewhere on the level; when one of them picks it up, they become the Carrier. The Carrier can use the artifact to activate objectives and defend themselves from the Flock, as any moving Flock caught in its beam of light will be burned to a crisp in seconds. However, an unmoving Flock is invincible. As such, the Flock aren’t a threat when you can see them… but while you’re keeping an eye on one, another might be sneaking up on you.

Basically: the Carrier is trying to stay alive and activate objectives, while the Flock are trying to hunt them down in order to become the new Carrier.

You can see the launch trailer below. With 215,358,979 lives, I couldn’t possibly guess at how long The Flock will last; if lots of people pick it up it’ll start to tick down fairly quickly, but if it’s a slow seller, it might be playable for a good long while.