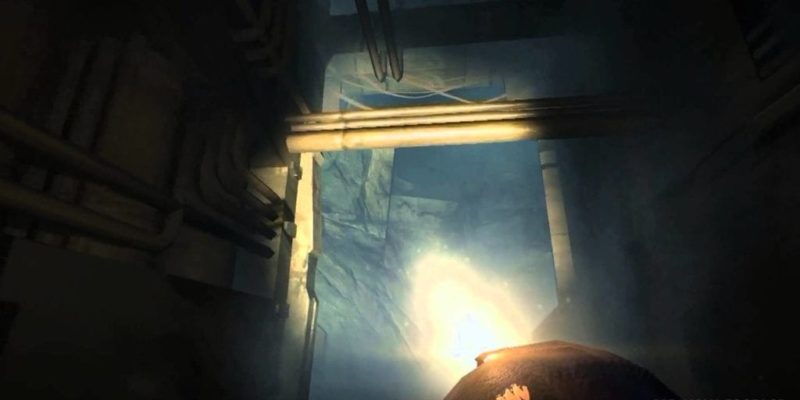 Sometimes when a game is revealed you know it could turn out to be something special and Vogelsap’s The Flock is one of those games. The asymmetrical multiplayer thriller which plays with the idea of light and darkness to create tension has been so well received so far and it’s actually skipping the Steam Greenlight process. Valve liked the game enough to waive the hideously flawed Greenlight system and so The Flock will be heading straight to Steam.

The game is focused on what Vogelsap call the Light Artifact, and the players holding the artifact becomes the carrier while other players hunt them down as the Flock. The problem is the artifact carrier moves slower but has the power of the light to stop the Flock. When the more agile Flock are exposed to light they can’t move, and if they try, they will instantly die. It’s a a great idea and should make for some tense gameplay.

With development progressing well, Vogelsap has decided to release the first gameplay video which shows some pre-alpha footage.

I have a feeling there’s going to be more than a few jumpy moments when playing this and you will probably want to keep the lights on.

By Sam Robins48 seconds ago
News