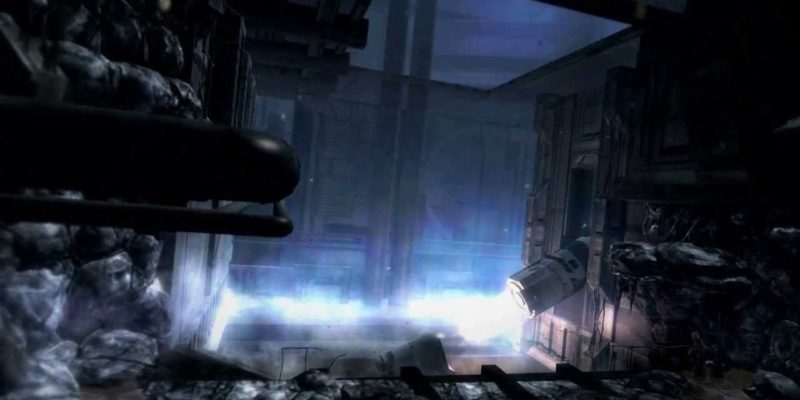 Every multiplayer title runs the risk of its playerbase dwindling to the point where nobody can play it again. But in The Flock, the game becoming permanently unplayable is a design point.

Essentially, there is a pool of lives, shared by every player. Every time a player dies in game, this pool drops by one. When the pool hits zero, the game will be removed from digital storefronts, and can no longer be purchased. At this point, only players with the game in their Steam library will be able to take part in the “climactic finale”, and once that finale happens, the game will go offline. Permanently.

Jeroen Van Hassell who’s the creative director on the project explains why they have opted to take this route:

“A multiplayer game can take players to incredible heights, but at some point gamers will start to play less, get disinterested and stop playing altogether. In opposition to other multiplayer games, we want The Flock’s experience to inspire a sense of awe, to keep players eagerly anticipating what is coming next and to end with a memorable climax.”

Having played The Flock during the alpha test, this mechanic should keep gamers playing especially considering the countdown will be embedded in the game’s menus, Steam store page and Vogelsap’s website. It may sound like a great way to kill off your game and Jeroen is correct in saying that players will stop playing regardless at some point. In the fast moving world of PC gaming players tend to jump onto the next game rather quickly.

You can find out more about The Flock on the official website and watch Paul play the Flock during the alpha test.

Game of Thrones Episode 5 trailer is a Nest of Vipers

Batman: Arkham Knight – Can the PC tweak tool fix it?