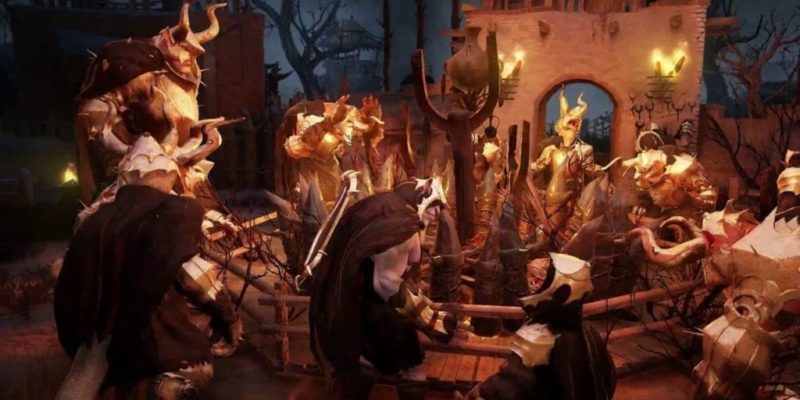 Are you ready for Daum Games Europe’s great expansion for their recently released MMORPG Black Desert Online? The developers confirmed that they will release their major expansion called “Mediah” tomorrow, March 30th.

The expansion will add a huge realm called Mediah, that will increase the game’s already massive world by almost 30%. That obviously means that you will get a lot of new content, including new quests, missions, weapons and many many other cool stuff. It’s early to judge the longevity of an MMORPG like this, but the developers are definitely keeping their promises for now, regarding new and fast updates for Black Desert Online.

You can check out below the detailed patch notes from Daum Games Europe’s post in their forum, along with an official trailer that showcases Mediah and its new content.

Is Everybody’s Gone To The Rapture Coming to PC?