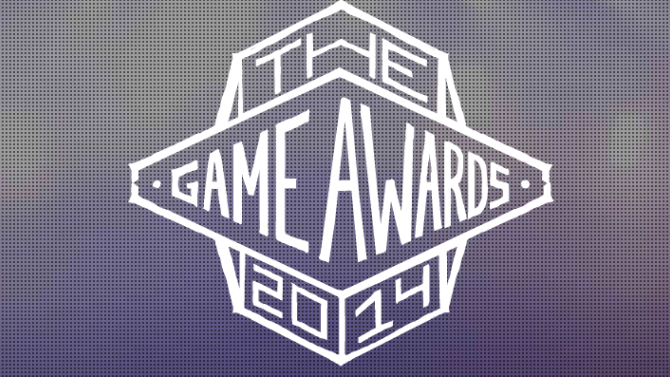 A new awards ceremony for video games will take place in Vegas this December.

Remember the VGAs? Remember the VGX? Unfortunately we do, but it looks like we’ll be spared those events this year with the announcement of the The Game Awards 2014. This new awards ceremony is the brainchild of Mr Doritos himself Geoff Keighley.

The event is being backed by Sony, Microsoft and Nintendo, along with the major publishers EA, Ubisoft, Konami, Warner Bros., Rockstar and Valve.

Last year’s VGX awards were an “experiment” according to Viacom who aired the show which took a different format to the previous year’s VGA with a studio setting and no live audience. The VGX brought us some classic awkward moments with the addition of co-host Joel McHale but overall the show was quite poor.

The Game Awards look like they’ll be slipping back into a similar format to the old VGAs with game reveals, musical performances and world premiere announcements. The event will be aired live on PlayStation Network, Xbox Live, Steam and “other platforms” according to the organisers. 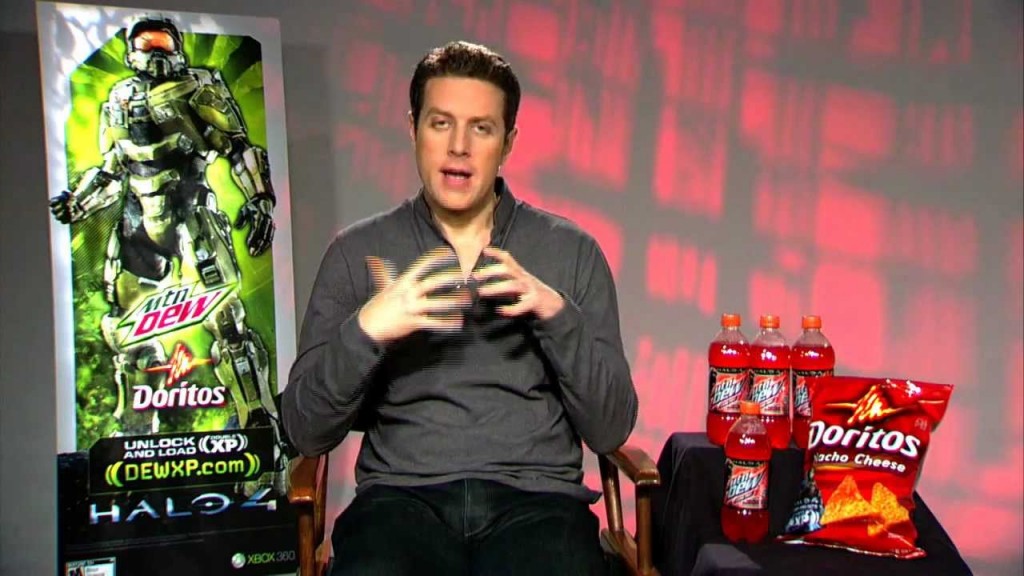 “The ‘Game Awards 2014? will celebrate our collective love of games and the passion we all hold in our hearts for this incredible entertainment medium,” Keighley said. “Gaming has never been stronger, and this year we will celebrate the fastest-selling launch year ever for new game consoles, the dramatic rise of eSports and mobile gaming around the globe, and preview the games that will make 2015 the biggest year yet.”

Every year we have to endure these events, and whether it’s the VGAs or VGX, they’re usually cringe worthy but have to be covered for the reveals. I guess we can be thankful that at least Keighley is trying, and I wonder if he’s making sure there will be more T-bagging on stage this year.

The Game Awards will take place at the AXIS Theater in Las Vegas on 5 December and the public can purchase tickets priced at $45 to attend. A website has now also been launched.