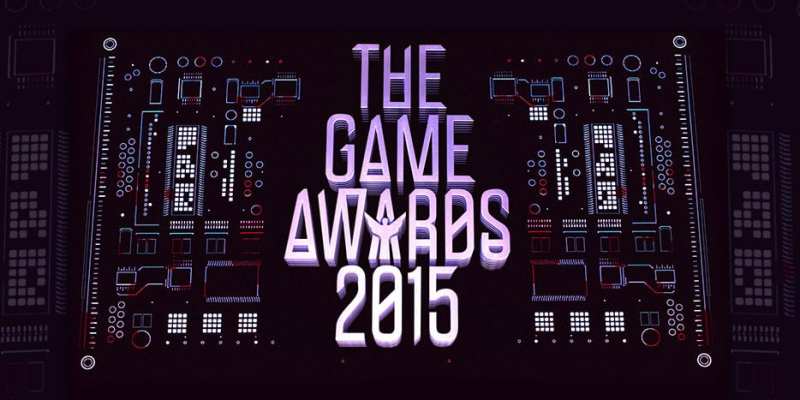 Since The Game Awards show is about giving out awards (and definitely not a framing device for lots of marketing), it would make sense to compile a list of PC-relevant winners on the night. So that’s exactly what I’ve done here.

Every PC game, or PC-related developer that won an award in any category can be found below. Lots of accolades for CD Projekt Red and The Witcher 3 this evening.

Best eSport Team: OpTic Gaming (they mostly seem to play Call of Duty, albeit possibly not the PC releases).

Most Anticipated Game: No Man’s Sky.

Best Performance: Viva Seifort from Her Story (although Jade Raymond tried really hard to give it to The Witcher 3).

Game of the Year: The Witcher 3.