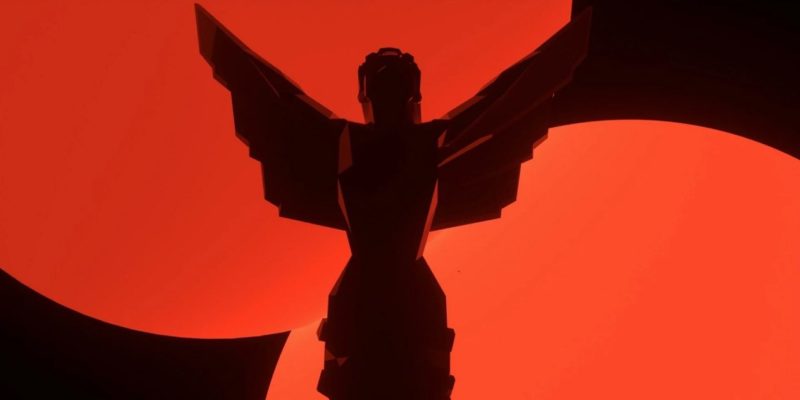 2020 may feel like a year of surprises and disappointments, but there are still certain things that remain constant. Come December, we will have The Game Awards 2020 show happening once again. However, the circumstances dictate that it will be done as live streams from three different locations around the world. For the first time, The Game Awards 2020 will come to audiences via 45 different platforms from Los Angeles, London, and Tokyo on December 10.

Talking to Variety, the man of the hour Geoff Keighley shared that The Game Awards 2020 was always on the cards. However, the way it would be done had to change. Keighley was also game to present it at home, but it was not to be. In fact, this year’s show will still be a big event. It will draw its inspiration from Hideo Kojima’s Death Stranding, which Keighley took a moment to further explain. He wants to connect the world via the show.

A platform of good

Keighley also mentioned that he wishes for The Game Awards 2020 to be a platform to highlight the challenges of the gaming industry. In addition to the threat of the coronavirus, there have been plenty of cases of abuse and inappropriate conduct. 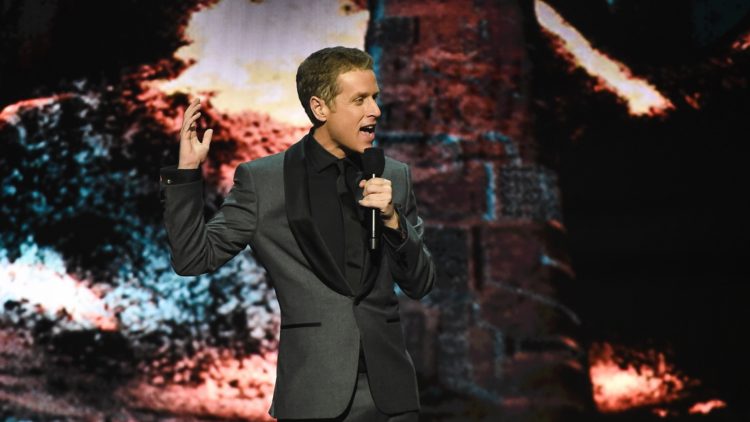 “How do you be aware of that and reflect that in the show in the right way? I feel as a show, we have an obligation,” he explained. “We have so many people watching the show. It’s like, what’s the voice of the show, and how do we sort of represent the industry accurately and do some good?”

Considering the reach of the show, it can be a powerful tool indeed. Last year’s show peaked at an impressive 7.5 million concurrent viewers. The Game Awards 2020 will definitely perform similarly, or even better, as many of us are still stuck at home.

There is still some time before the show in December. Expect announcements, reveals, premieres, and more awards in the lead up to the show. The Game Awards 2020 will also see a new award for innovation in accessibility.