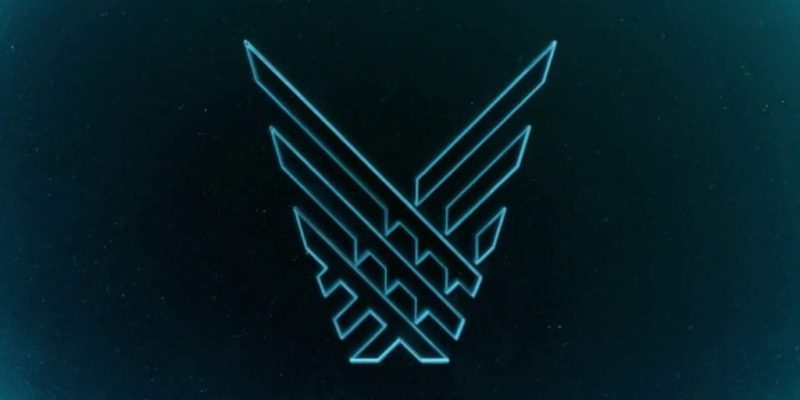 To no one’s surprise, Geoff Keighley announced that The Game Awards will return and offer a whole host of game announcements on December 9. In what some may consider a surprising move, though, Keighley plans to make The Game Awards 2021 an in-person event when it occurs in the Microsoft Theater in Los Angeles. Those who wish to attend the event in person can only do so through invitations, and the organizers plan to unveil specifics regarding health and safety guidelines “in the coming weeks.”

Gaming enthusiasts who wish to watch The Game Awards from home can easily do so. The organizers will broadcast the event on over 40 separate websites and platforms. Of course, no word has come out regarding what kind of game announcements The Game Awards will feature. Last year’s event did announce a few surprises like It Takes Two, so the same will likely happen here. Interestingly, the organizers advertised “free playable game content” and an “immersive digital experience,” which they will likely elaborate on as the event approaches.

Will concerns be addressed?

The plan to make The Game Awards an in-person event will likely excite some, but it may also concern others. After all, several gaming events that organizers planned to hold in person this year have ended up canceled or reverted to a digital-only format due to the continued uncertainty surrounding the COVID-19 pandemic. A specific timetable for when everyone can safely receive booster shots remains up in the air. The continued presence of the delta variant as well as the potential for new variants in the future mean that holding an in-person event is not devoid of risk. 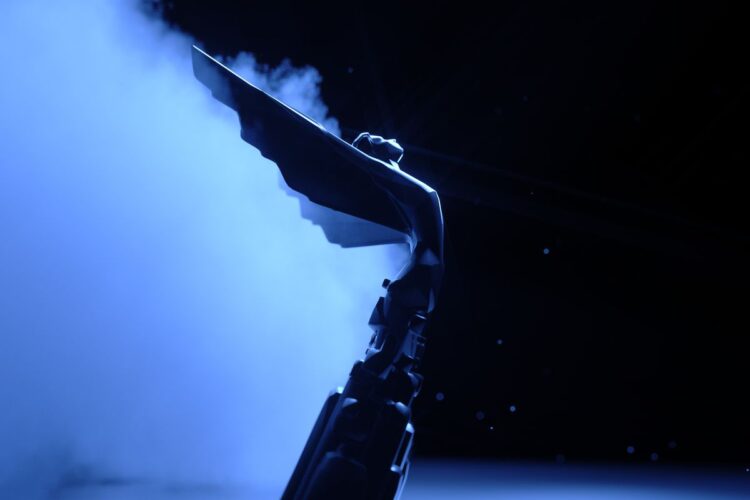