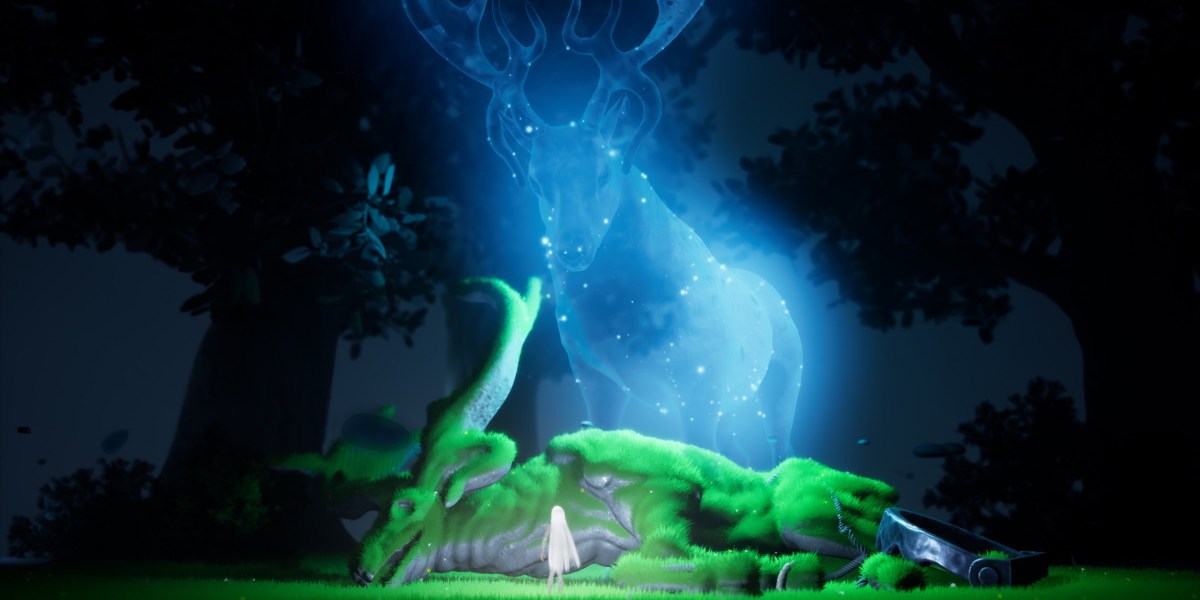 With all the pomp and grandeur of the big announcements at The Game Awards, it can be easy for the smaller reveals to get overshadowed. But let’s not overlook the indies. After all, many of which are also just as grand, just as ambitious as their more expensive brethren. Here are what we believe are the most impressive indie game announcements during The Game Awards 2022.

Now, Dead Cells is an indie hit that many know. The tough-as-nails 2D rogue-lite has left its mark on fans’ hearts, but it’s not finished yet. Developer Motion Twin has revealed Dead Cells: Return to Castelvania. The DLC mashes together Dead Cells and Konami’s classic series, allowing you to play through Dracula’s castle with Richter Belmont and Alucard “by your side in a new storyline.” Dead Cells and Castlevania fans rejoice, this looks like the DLC for you. It’s launching in early 2023.

As a huge Hellboy fan, I am stoked there’s a game coming out. Hellboy: Web of Wyrd looks accurate to the comics by Mike Mignola in both style and aesthetics. There wasn’t much shown beyond the teaser, which consisted of Hellboy in a fight with a werewolf. However, we can glean that it’ll be some kind of brawler with destructible environments. We can’t wait to see more.

After Us caught us by surprise, and it became one of the most impressive of the indie announcements during The Game Awards 2022. Following the small, fairy-like child Gaia, After Us has you explore a devastated world while working to “salvage the souls of extinct animals.” The game clearly as an environmental message to tell, but we’re ready to listen and find out more.

Okay, 2020’s Hades was a fantastic blend of gameplay and story, so we have a good feeling about its sequel. Hades II looks similar to its predecessor, but that’s not a bad thing. More Hades is something we all deserve in these troubled times. What is more to say? Oh, it’s also coming to Early Access next year.

Earthblade is coming to us from the team behind the impeccable Celeste, an incredibly hard but impactful indie game launched in 2018. Extremely OK Games is coming back with another 2D pixelated adventure title, which looks similar in style to Celeste. However, there’s some actual combat involved. You play as Névoa, a “child of Fate” who travels through the world while fighting off tons of baddies. If it’s anything close in quality to Celeste, it’s going to be a good one.

What do you get when you mix Gang Beasts with cute, cuddly creatures? You get Party Animals, a PvP multiplayer game where you can play as an adorable goose and shoot a corgi with a crossbow. If that’s not enough to grab your interest, I don’t know what else to say. Party Animals got a new trailer, which is good considering it was one of the most anticipated indie announcements for The Game Awards 2022. The game launches early next year on PC via Steam.

Mail Time set to deliver a cozy, platforming adventure on PC next year