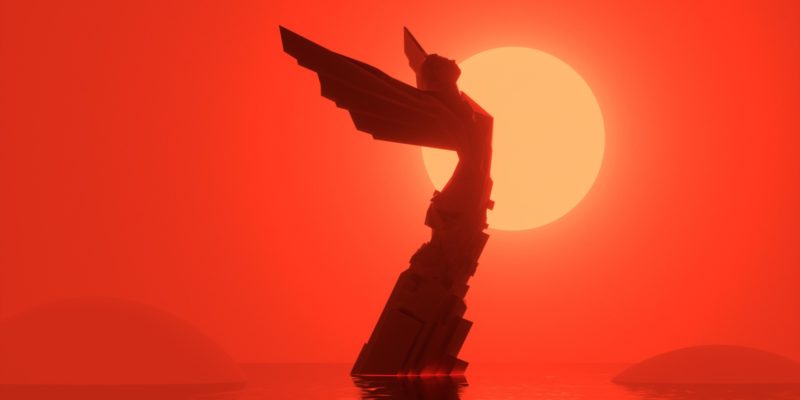 The Game Awards will soon be upon us once more. Every year, Geoff Keighley celebrates games with an extravagant show and hands out awards to the best games in their respective genres or categories. Of course, this also comes with unsolicited musical performances and guest stars. But most importantly, are the new game reveals that take place during the show.

This year, on December 10, we’ll see a slightly different iteration of The Game Awards than usual for obvious reasons. That won’t stop them from happening though, and this year’s nominees were revealed today.

There are many different categories, and you’ll find a full list of the nominees on the official website. The most “important,” of course, is Game of the Year itself. Out of the six nominees, only two of them are available on PC: Supergiant Games’ Hades and id Software’s DOOM Eternal. Those are two strong contenders, but when you’re up against the likes of Ghost of Tsushima, The Last of Us Part II, Final Fantasy VII Remake, and Animal Crossing: New Horizons… well, good luck.

Hades returns in seven more Game Awards categories: Game Direction, Best Narrative, Best Art Direction, Best Score and Music, Best Performance (for Logan Cunningham as Hades himself), Best Indie, and Best Action. And its praise is deserved. The roguelike has been received exceptionally well, and it’s awesome to see the recognition that the amazingly talented people at Supergiant Games deserve. 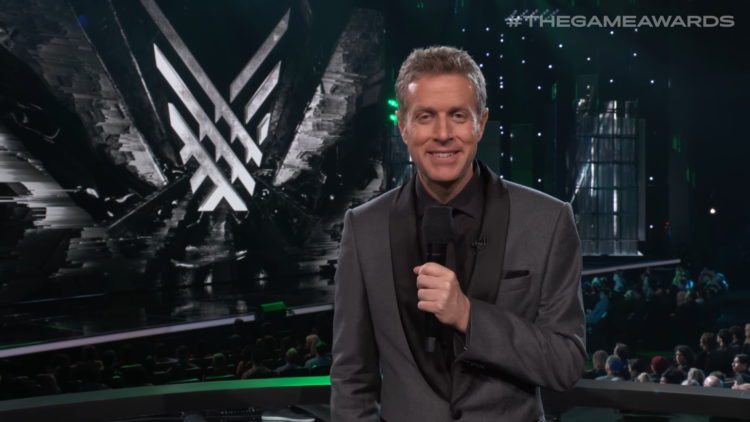 Meanwhile, Doom Eternal has been nominated in three more categories: Best Score and Music, Best Audio Design, and Best Action. The game is equally worthy of being nominated for Game of the Year. Regardless of your tastes and platform, this year was chock-full of fantastic games. And while votes play a role in the eventual outcome, the Game Awards jury that makes the final decisions will have their hands full.

We’ll just eagerly await the drama that will unfold on social media when people’s favorite games don’t win, especially when a controversial game like The Last of Us Part II has a good chance of taking the trophy. And hopefully, we’ll get some neat new game reveals on top of that. Don’t miss the action on December 10 when the Game Awards 2020 streams live.