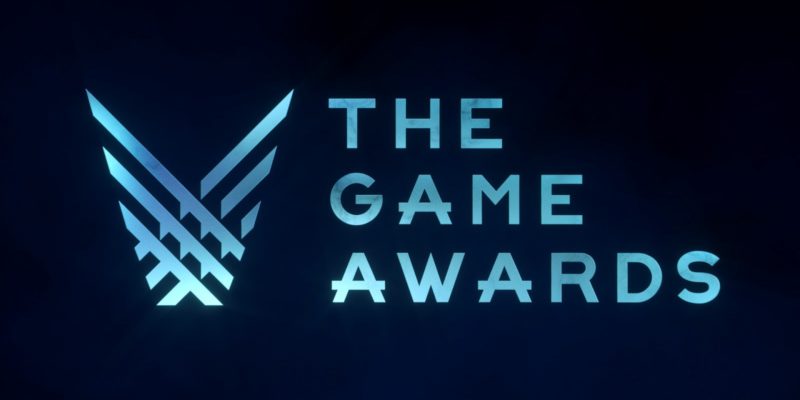 Next week, The Game Awards will celebrate the best and brightest from 2019. Although most of the show will focus on, well, the awards, there are also some announcements coming. Geoff Keighley, host of The Game Awards, said in a recent Reddit AMA that there are “a bunch of brand new games being announced at the show.” He went on to clarify that “around 10 new games/projects [are] being revealed” that “no one has heard about yet.”

Resident Evil 3 won’t be among them, though. Following some leaked cover art nearly confirming a Resident Evil 3 remake, fans speculated that The Game Awards 2019 may formally announce the game. Later in the AMA, Keighley said that’s not the case. “There are no plans (never were) to do anything with Resident Evil 3 at the show. A lot of these ‘leaks’ are completely wrong. Nothing about our show has leaked as of this writing.”

The only confirmed announcement is a new game from WolfEye Studios. Some of the team that worked at Arkane during the Dishonored days will be showing a new game, though they haven’t revealed anything besides that.

We look forward to debuting our brand new game with @thegameawards and @geoffkeighley on December 12th.

The Game Awards 2019 will be broadcast on YouTube on December 12 at 8:30 p.m. EST. Games from 2019 will duke it out in a variety of categories, including best action game, best indie game, and, of course, game of the year. Although an event to celebrate accomplishments in video games, The Game Awards has served as a platform for multiple game announcements in the past. The year 2017, for example, had a load of important announcements, including the trailer for Death Stranding and a teaser for Sekiro: Shadows Die Twice.

This year, games like the Resident Evil 2 remake, The Outer Worlds, and Control are up for awards. The Game Awards also has nominations for several esports areas, including best team, best coach, and best event.