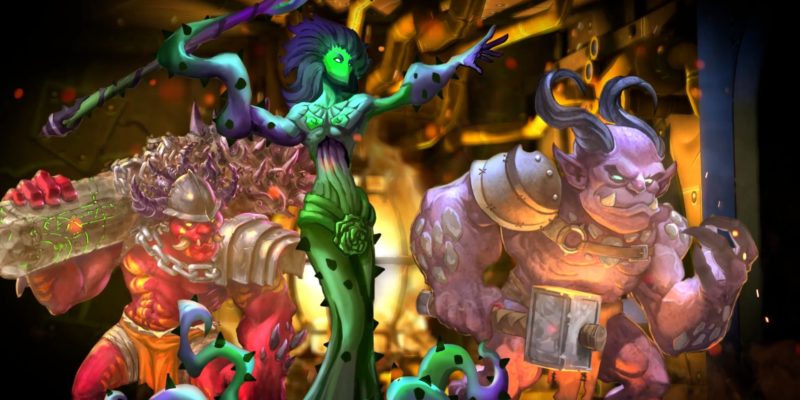 It has been a good while since the deckbuilding roguelike that is Monster Train made its debut on Steam. There have been changes made, content added, and the latest will see something significant be implemented in the game. The Herzal’s Workshop update launched yesterday, and with it comes tools for players to play around with full mod support. Of course, there are also balance changes added in, a new paint job to marvel at, and an increase in the appearances of The Bone Dog via a new event.

It has been a while in the making, but the Herzal’s Workshop update will see full mod support added to Monster Train after a quick beta. If you pop by the Steam Workshop hub, there is already a deluge of mods that are ready to be added to your game. Think handy fixes and features, new units, and some interesting and quirky additions.

Like with most mods, there are some that instantly stand out. For one, you can check out a new faction in the form of The Arcadian Clan. Created by modder Chronometric, this mod will add an entirely new set of more than 40 cards. There are also 11 new artifacts, and there is plenty of original art to behold. A unique way to ascend and descend floors is also part of the package. Even though it’s only a work in progress, it is already mighty impressive. You can also improve upon the Herzal’s Workshop experience with handy additions like a Restart Battle function. 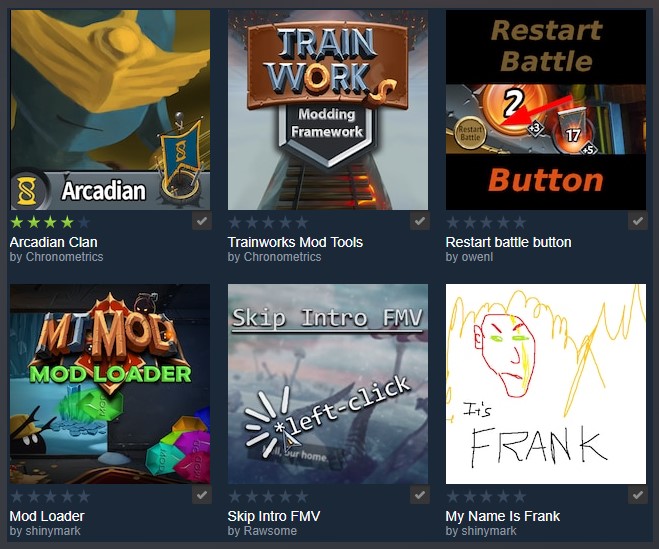 Monster Train has also added more spooky decorations, fitting for the month of October. The elusive Bone Dog will also be a more frequent sight, thanks to its own event. For all the changes coming as part of the Herzal’s Workshop update, the full patch notes can be found over on Steam.