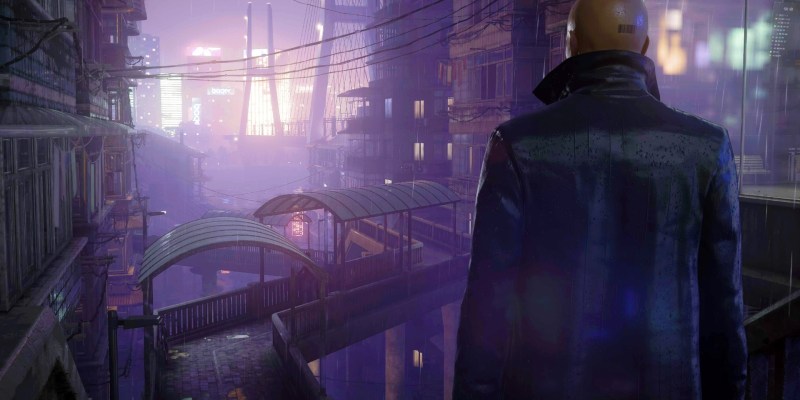 The Hitman Trilogy will be coming to Xbox and PC Game Pass on January 20. This was announced as part of an update from IO Interactive regarding the future of the game. The developer also announced that the Hitman Trilogy is finally coming to Steam on the same day. It’s great news for anyone who’s been wanting to try out the Hitman series but hasn’t yet for whatever reason.

Hitman Trilogy‘s arrival on Xbox and PC Game Pass coincides with the start of Hitman 3‘s Year 2 content update. The update brings a new mode in the form of Elusive Target Arcade, as well as VR, and graphical enhancements to the PC version.

Xbox Game Pass has been the saving grace for patient gamers everywhere, as it brings a plethora of games to players for a very decent price. Now, with the arrival of Hitman Trilogy, players can take the reins of Agent 47 as he navigates the World of Assassination. There are around 20 different maps in total included in the trilogy, and each one is filled to the brim with content. So, if you need something to kill some time with, this is the perfect game to do just that. 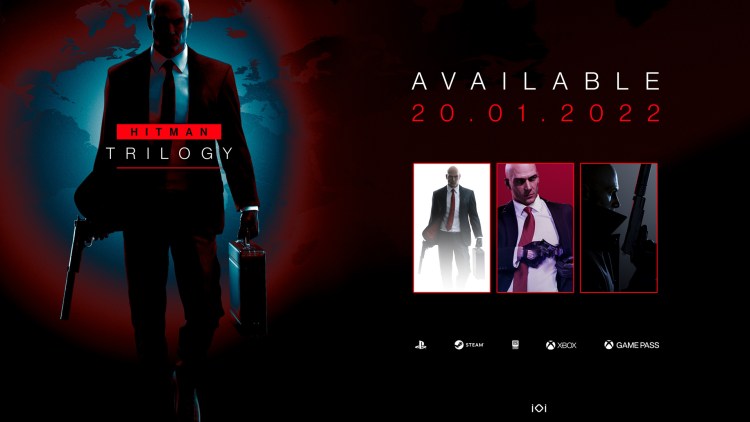 Releasing Hitman Trilogy on Xbox Game Pass makes a lot of sense. There’s an abundance of content for players to engage with and even more to come later on in the year, from new modes and maps, as well new challenges to conquer. This year’s also shaping up to be a big one for IO Interactive. The developer is spending a lot of time on Hitman 3, while also creating games in the James Bond universe. If there’s one thing for sure, it’s that IO Interactive has a busy year ahead.

Hitman Trilogy is making its way over to Xbox and PC Game Pass, as well as Steam, on January 20. Be sure to check out our review of Hitman 3 as well, before you jump into the shoes of Agent 47.