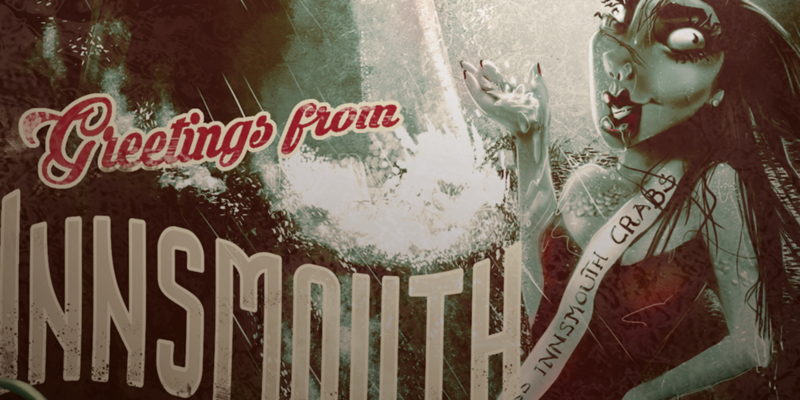 It seems like the world of suspense and horror never ceases to produce new stories or experiences. The Innsmouth Case stands as an example of that, placing the player at the center of its point-and-click storytelling when it launches in spring 2020.

The Innsmouth Case comes from developer Robot Pumpkin Games. As previously alluded, it’s a “choose your own adventure” style of game, allowing you to pick your next step in the story. This style of gameplay sounds intriguing especially due to the promise of having “27 possible endings” and acts like an interactive book. And in it, you will try and hunt down answers in the search of a missing person, Tabitha Marsh.

In order to find Tabitha, you’ll have to explore the world around you. However, each decision you make has a permanent effect on the story. So, uh, choose wisely. Can you choose wisely in a world influenced by H.P. Lovecraft? I guess, but be sure you’re ready for a world that promises the best in “horror and humor.” 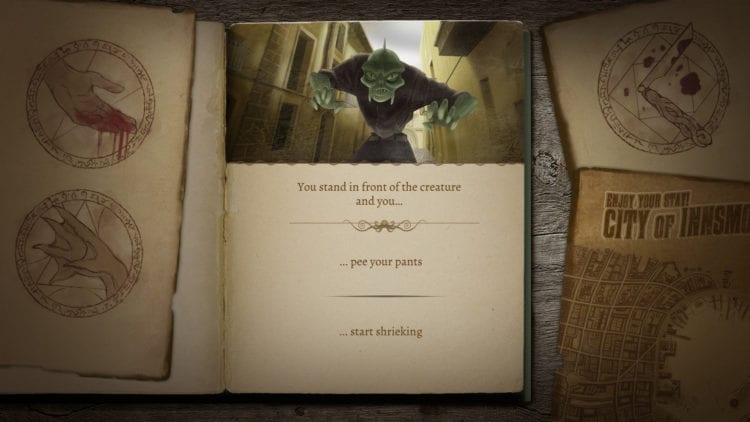 What’s Leisure Suit Larry got to do with this?

You were probably as surprised as I was to find out that Assemble Entertainment is publishing The Innsmouth Case. Its most recent title, Leisure Suit Larry – Wet Dreams Don’t Dry, at least shares the same genre as The Innsmouth Case, as both of which are point-and-click adventures. Although, the former was probably the more risque choice due to its contents. (You can do your own research in that case.)

At this time, The Innsmouth Case is set to release on PC come spring 2020. Additional releases on Mac, iOS, and Android are also planned for 2020. There is no current pricing at this time. But the official Steam page is now active, allowing you to add it to your wishlist if you choose to do so.

Farming Simulator 19 is currently free on the Epic Games Store

By Cristian Aguilar7 mins ago
News