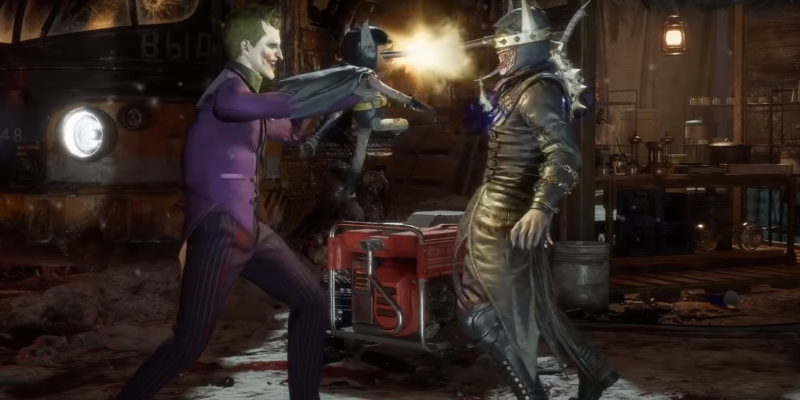 Mortal Kombat 11 is a prime example of how a franchise can change and evolve over the years. When the developer became part of the Warner Bros. family of content, that only furthered the fighting game’s evolution. Plus, when you have titles like Injustice 2 to test out how characters can play out, there’s no reason why you shouldn’t include them in your mainline fighter, Mortal Kombat 11. The Joker makes a strong case for that.

There’s usually no real way to get a feel for a character in a fighting game until you play as them. However, it seems like that might not apply to The Joker in his gameplay reveal trailer. For starters, the use of his comical, yet deadly, arsenal of toys shows how much his character can disrupt your match gameplan, especially at mid or long-range distances. And, if you want to see just how brutal The Joker can be, you need only stay tuned until the end. 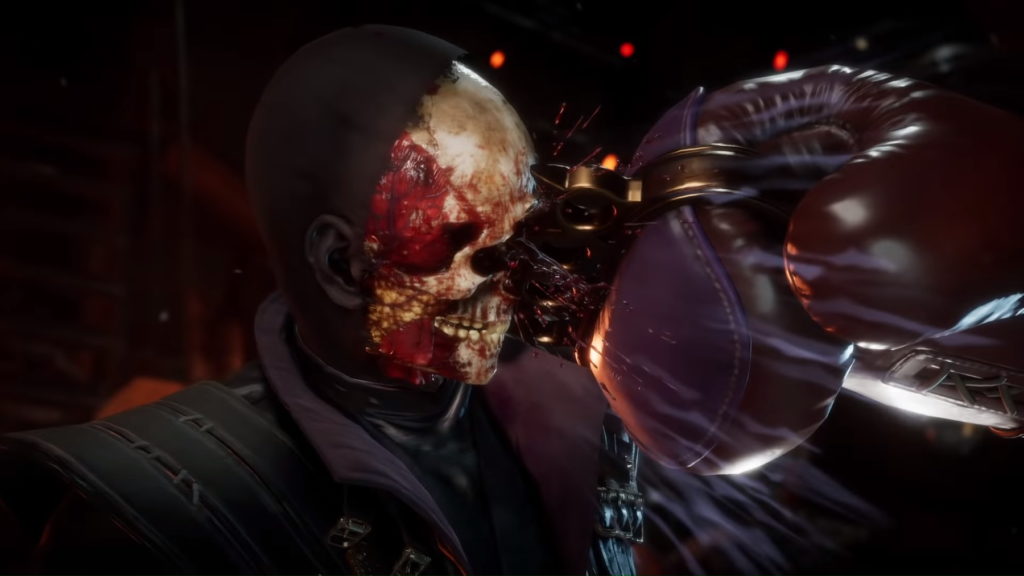 His echoing, ominous laughter is as recognizable as the brutality he’s more than willing to inflict on his opponents. This time, he’s just chosen to showcase that with a big ass knife (which is long enough to be a sword) and a cane used for bludgeoning.

As we’ve mentioned previously, The Joker is part of the Mortal Kombat 11 Kombat Pack. It was originally included with the premium version of the game, which retails for $89.99 USD. If you would like to obtain the Kombat Pack by itself, you can buy it separately for $39.99 USD.

The Joker is the second-to-last character to be released, and he’ll arrive on January 28. Much like all the others, he too will be available one week prior to all others as part of the Kombat Pack. The Joker can be purchased as a separate DLC pack as well.

Next on the list is Spawn, who will release on March 17. At this time, it looks like these additions will conclude the release schedule. Just be thankful that it’s not that futuristic robot game that you’ve been anticipating its release. You know, the one that’s been delayed until September? Yeahhh.

Quantic Dream has some big surprises in store for 2020