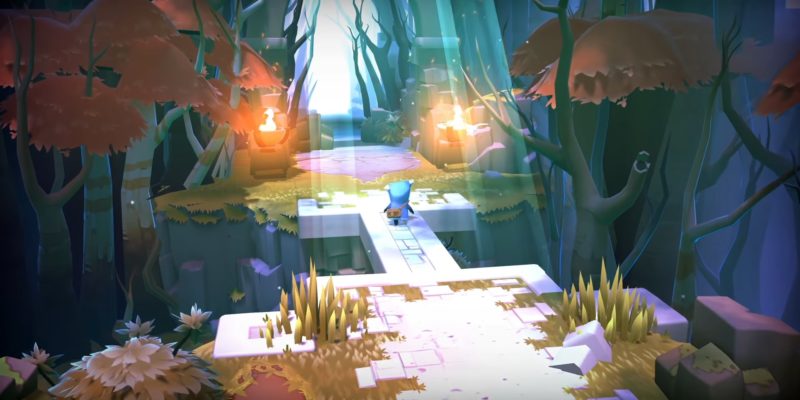 Hello Games, famous for its massive No Man’s Sky, has published a new trailer for its upcoming title, The Last Campfire. Back in 2018, Hello Games took The Game Awards by surprise when it announced a new game in development. Since then, The Last Campfire had received no further updates until today. You can take a look at the stunning new trailer below.

The Last Campfire trailer shows Hello Games at its best

The original presentation of The Last Campfire showcased a lost ember looking for a way back home in the midst of a puzzle-like place. The newest trailer takes that premise and expands on it greatly. It shows a tiny, blue-hooded character exploring several areas while chasing a blue ember. Both the aesthetics and music of the trailer are soothing and engaging.

There isn’t much to use to draw conclusions about the game’s narrative from this teaser. Even so, the motivation of the main character is a bit clearer. Close to the end of the teaser, it is revealed that the blue ember has the power to bring a petrified being back to life. 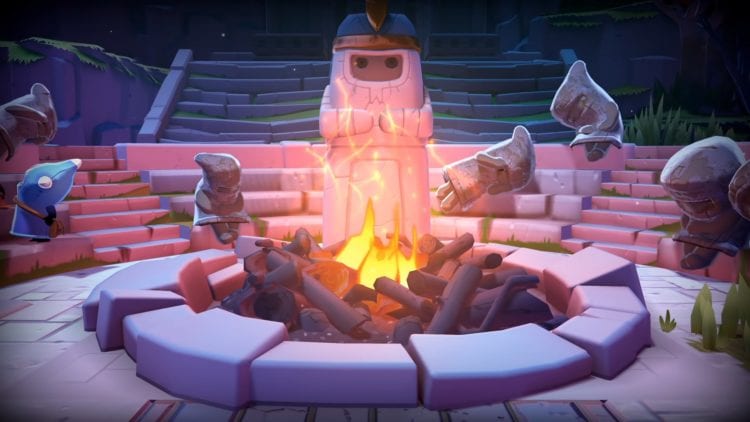 Back when the game was announced, it was revealed that it was part of a small project within Hello Games. Namely, studio head Sean Murray expressed the game was being developed by just two staff members from the studio. The title was originally conceived with the idea of fostering creativity within Hello Games. Furthermore, Murray said the game aims to be what animated shorts are to Pixar for the studio.

At least in this particular teaser, the game looks stunning and emotionally engaging. The studio already made a beautiful game before, but The Last Campfire certainly looks like Hello Games at its best. It feels the studio has an interesting story to tell, and the teaser leaves you wanting for more. Hopefully, the final product will be as good or even better than this trailer makes it seem to be.

Call of Duty: Warzone adding solos into the mix