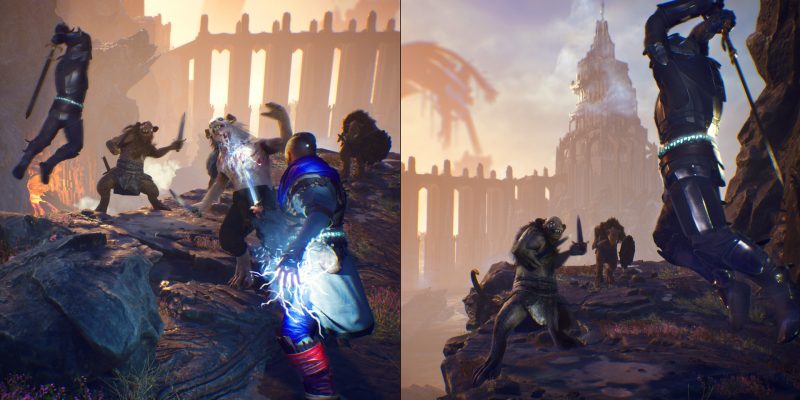 Hot off of its initial E3 teaser, Koch Media made an official announcement for The Last Oricru, an action RPG with a heavy emphasis on story. Player choices will have a huge impact on the game, where different decisions lead to drastically different outcomes. With a tentative release date for 2022, Koch Media and developers GoldKnights released some details over their new Dark Souls-like adventure.

The game is designed as both a single-player and co-op experience, meaning you can either play the game on your own or with a friend. It looks like co-op will be a couch co-op experience, possibly making online co-op difficult.

A new sci-fi, medieval mess of a world

The Last Oricru takes place in the world of Wardenia — a combination of both sci-fi and medieval. The main character, Silver, awakens from his cryo-chamber in a new mysterious world. Silver must uncover the mystery surrounding the planet and his circumstances. Choices will reportedly have a huge impact on the game’s story, giving lots of agency to the player. A “massive decision tree” doesn’t only dictate the story and the game endings. It’ll also impact the game’s gameplay, with new actions or quests based on your decisions.

The combat in The Last Oricru will take an “easy to learn, hard to master” approach, like any good action RPG. There are a unique array of different weapon types, from melee to ranged. Additionally, there are many secondary abilities, like shields and techno-magical items. There’s even a weight management system, so there’s plenty to manage.

While the game can be completed alone, it has some mechanics and functions that are exclusive to playing with a friend. The game’s co-op mode will feature unique ways to defeat bosses or even secret areas you can only access playing co-op.

We don’t have an exact release date just yet, but you can wishlist the game through Steam. 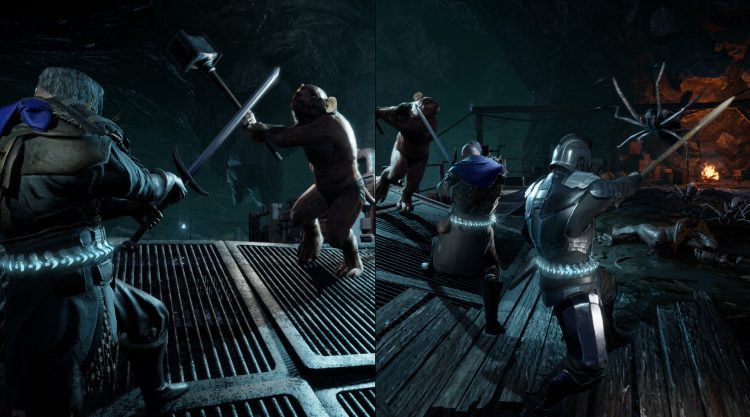 You’ll be able to play this new Souls-like game with a friend.