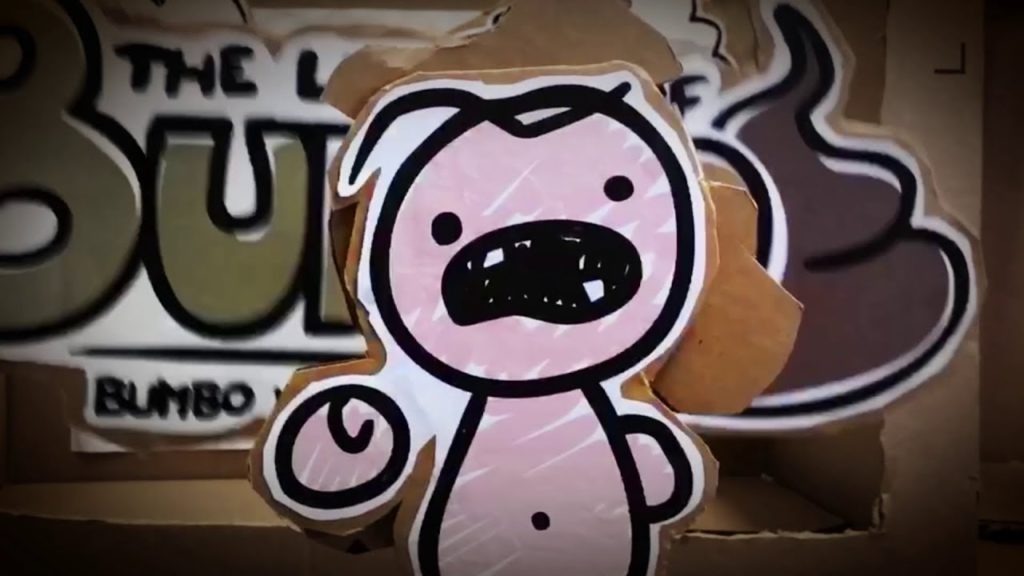 Edmund McMillen has announced the release date for The Legend of Bum-bo, the long-awaited prequel to The Binding of Isaac. Releasing on November 12, 2019, a new trailer has been uploaded to commemorate the date.

The Legend of Bum-bo: poop!

Teased for a few years now, fans have been eagerly awaiting news about The Legend of Bum-bo. Developed by both Edmund McMillen and James Interactive, Bum-bo takes the form of a deck-building roguelike game with puzzle elements. The story sees titular character Bum-bo tracking down his stolen coin in a dank, dark sewer filled with mysterious enemies and over 100 different items. It’ll also lead directly into the story of The Binding of Isaac, which will likely fill in some details there.

As McMillen said on Twitter, The Legend of Bum-bo is “kinda like Slay The Spire or Dicey Dungeons but very different.” I’m not sure that explains a whole lot, but those are some prestigious games to namedrop. Four playable characters will be selectable with unique abilities. Bum-bo will also feature 10 different bosses to do battle with. The soundtrack for Bum-bo will be scored by Ridiculon, known for his work on The Binding of Isaac: Rebirth, Afterbirth, and the forthcoming Repentance.

You can currently wishlist the game on Steam to get notified for when it releases. The Legend of Bum-bo will be heading to PC on Nov. 12 with a release for iOS and Switch planned for sometime in the future. Being a big fan of McMillen’s past work, I’m eager to get my hands on this and see how it stacks up. He’s yet to disappoint me with any of his releases, even when the games aren’t “great.” McMillen’s personal touch is something I always look forward to, and that helps give his titles a distinct edge that other titles just don’t have.

Cyberpunk 2077 multiplayer mode will be plugged in after launch

Grow your economy in X4: Foundations with the Split Vendetta expansion