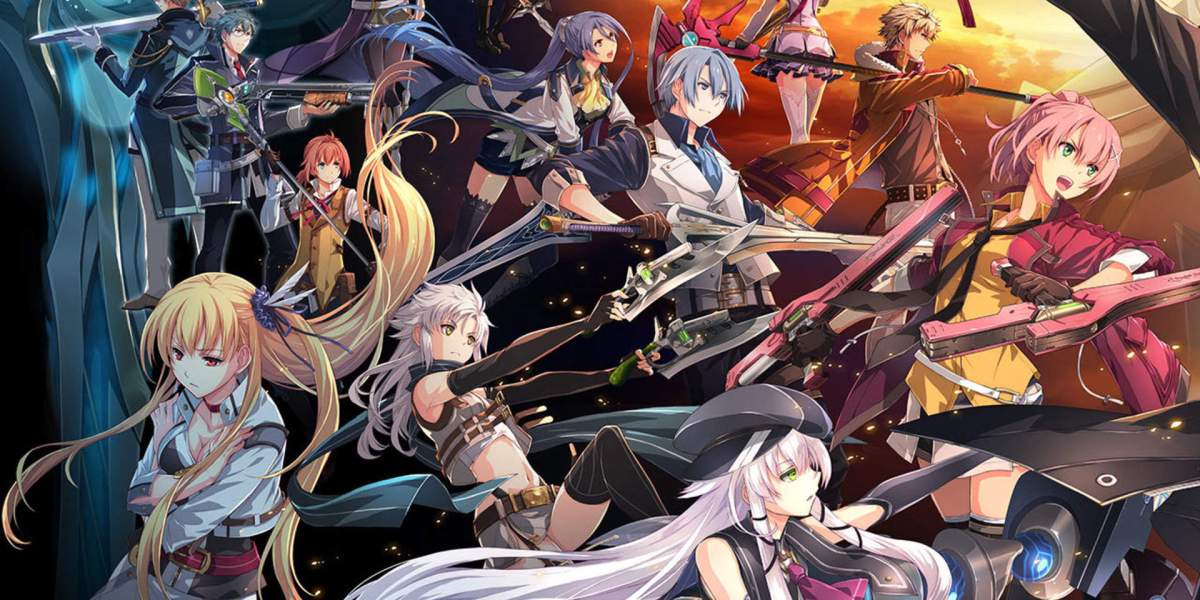 NIS America has announced that The Legends of Heroes: Trails of Cold Steel IV will release on PC in 2021. This latest and final game in this series shall serve as an epic conclusion to a saga years in the making. Taking place shortly after the events of Trails of Cold Steel III, the finale will see the heroes of Class VII go up against the full force of the Erebonian Empire, with a little help from some friends.

The Erebonian Empire teeters on the brink of war. Rean Schwarzer, the hero of the Erebonian Civil War and Class VII’s instructor, has mysteriously disappeared. With one of the nation’s brightest lights missing, it falls to the heroes of Class VII to stop the Empire’s push towards total domination.

Trails of Cold Steel IV features the largest roster of heroes the series has ever seen. Allies from all over will seek to join Class VII in their noble cause. The roster includes old and new heroes from Class VII, Crossbell’s Special Support Section, as well as the heroes of Liberl.

The Legend of Heroes series already features a very polished combat system. However, Trails of Cold Steel IV will add a few new features to the fray. Players will be able to summon giant mechs to unleash devastating attacks and use the incredible magical power of the Lost Arts to dominate their enemies. You can also engage the Auto Battle option to conveniently breeze through easier fights. 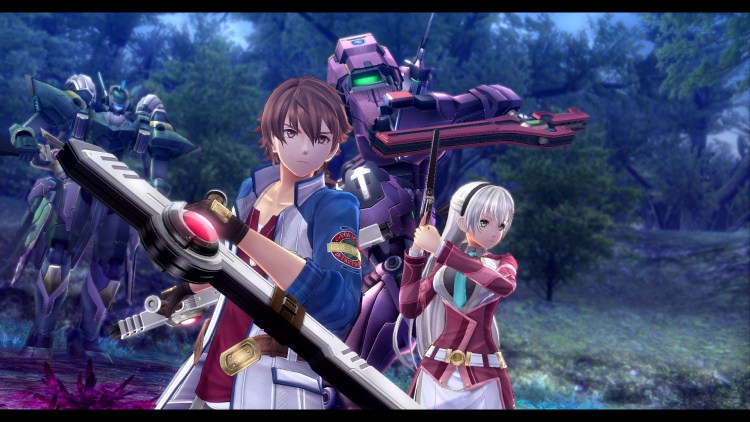 No RPG would be complete without mini-games, and Trails of Cold Steel IV has plenty. You’ll be able to enjoy old favorites like Vantage Master or pursue some new challenges in Poker, Blackjack, and the Horror Coaster.