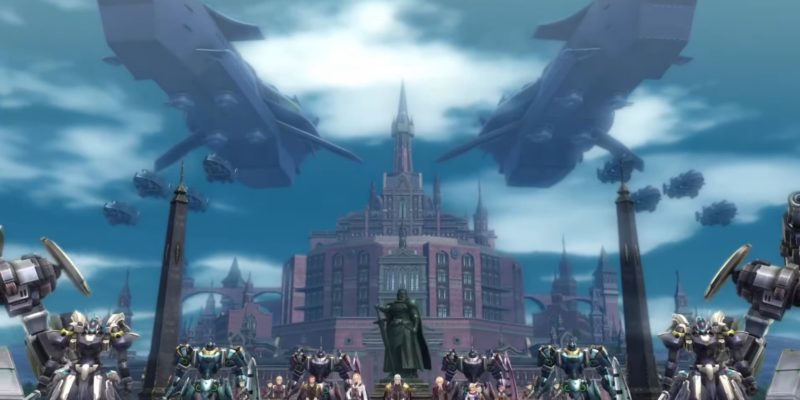 Developer Nihon Falcom has been putting out some stellar Japanese role-playing games with The Legend of Heroes: Trails of Cold Steel series. Set in the Erebonian Empire and starring protagonist Rean Schwarzer and his fellow Class VII at Thors Military Academy, it tells a tale of school life, civil war, internal strife, and even domestic terrorism. It has all the tropes you expect from a JRPG, as well as mecha known as Divine Knights. Needless to say, it is a fun time and a great series. Now, we can look forward to even more as The Legend of Heroes: Trails of Cold Steel IV prepares for a PC release in 2021. A new story trailer sheds more light on what is to come.

There never is a time to rest for the students of Thors Military Academy. With returning heroes and villains, fans of the series will have plenty of reasons to jump back in.

“As the shadow of war continues to loom over Erebonia, a devastated Class VII desperately clings to the dying embers of hope,” the game description reads. “But despite the trials ahead, they must rally together and fight on. The fate of the empire rests on their shoulders!” 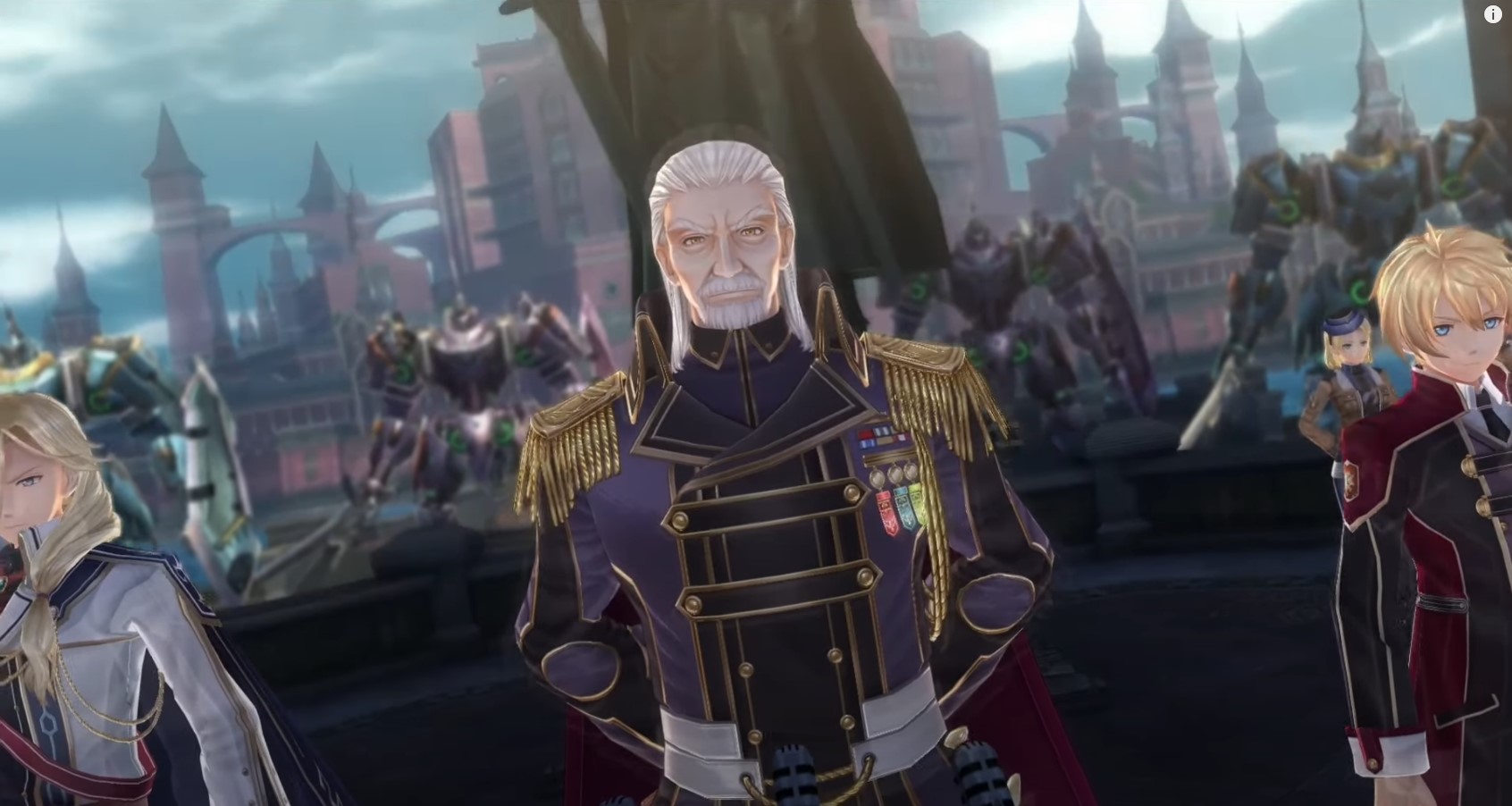 Talk about pressure. It does not help that Rean Schwarzer, the hero of the Erebonian Civil War and Class VII’s instructor, is missing. It now falls to the other heroes of Class VII to stop the Empire’s push towards total domination in The Legend of Heroes: Trails of Cold Steel IV.

While the other versions of The Legend of Heroes: Trails of Cold Steel IV will see the Frontline Edition, PC players will miss out on some goodies. The Frontline Edition will contain an art book, a special digital soundtrack, and a reverse coversheet. There is also a more awesome Limited Edition that adds in a cloth poster, art cards, a steelbook, and a collector’s box. 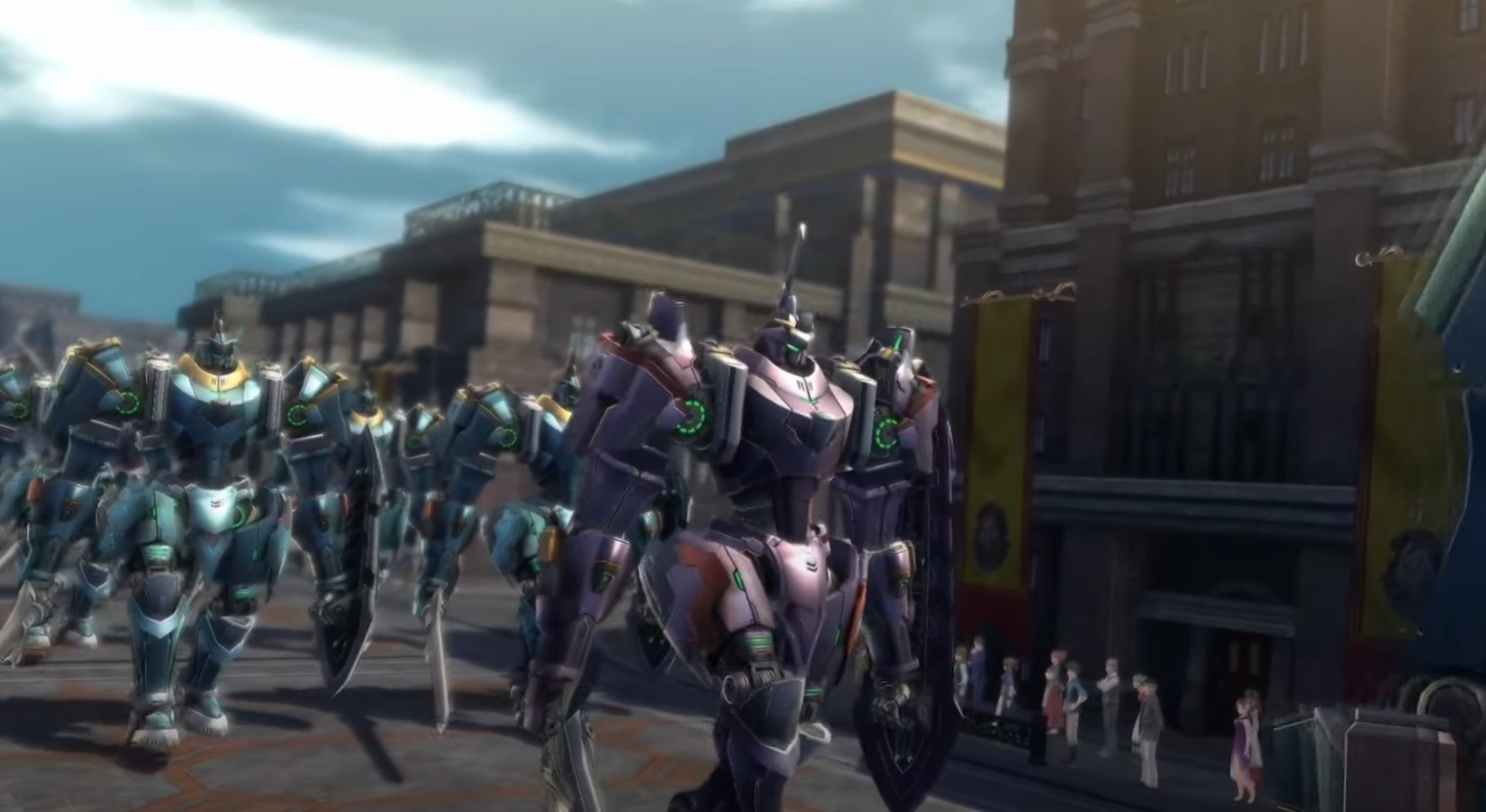 If you are looking to play The Legend of Heroes: Trails of Cold Steel IV on PC, you will just have to be content with the excellent RPG action that will hopefully continue in this new entry.