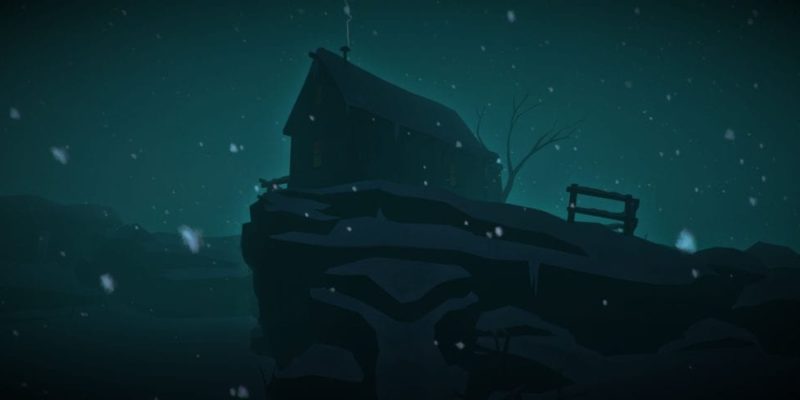 You play as a lonely abandoned backpack, trying to keep a fire going without any opposable thumbs or … limbs, really.

Hinterland’s Kickstarted survival title The Long Dark will show up on Steam’s Early Access in September. That’s according to an announcement post at the game’s new site, which goes into a bit more detail about the nature of that Early Access version.

Basically, it’s The Long Dark’s sandbox mode which will be available through Early Access, while the proposed story mode will be held back until a full release at a later date. In sandbox, you’ll be able to play around (and/or struggle with) the game’s survival mechanics in a free-form way. There’s no narrative in this mode, just you against the elements.

Story mode will be an episodic tale of crash-landing bush pilot Will Mackenzie, who finds himself in the Northern Canadian wilderness. I’ve only been to the South-Western Canadian wilderness and actually it was more like British Columbia than a wilderness, so I don’t know what that’s really like. Probably pretty cold. There’s also been some kind of “geomagnetic disaster,” so that probably won’t help.

The story will use the same survival mechanics found in sandbox, but will presumably weave them around a narrative too.

Hinterland say that The Long Dark’s Early Access period will be sticking to sandbox mode “In order to preserve the quality of the Story mode game experience, and to avoid spoilers,” which sounds like a reasonable enough approach. I’m always put off by story-heavy titles going Early Access because I rarely want to play through them until they’re “ready.”

Here’s a new trailer for the game, followed by some images.