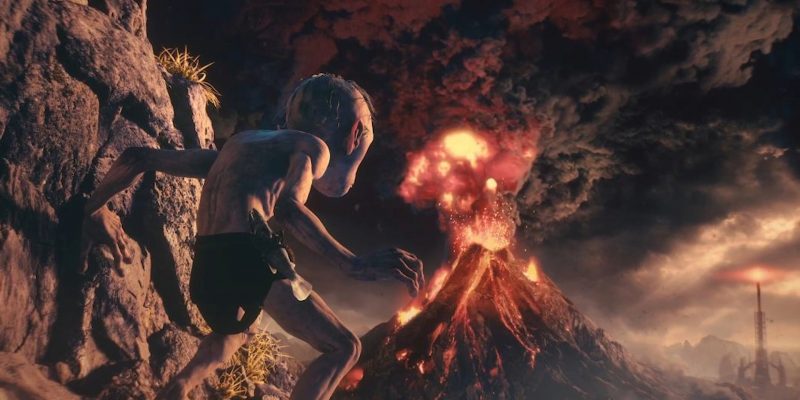 Earlier today, publisher Nacon hosted its Nacon Connect 2021 livestream event, keen to show off some new and in-development games. While I was hoping to see an actual gameplay trailer for the upcoming The Lord of the Rings: Gollum, its developer brought only a few more details while teasing locations and characters. The developer did at least pin down a release window for The Lord of the Rings: Gollum, which is coming to PC in fall of 2022.

Harald Riegler, producer at Gollum developer Daedalic Entertainment, showed up to chat a bit about the game. LOTR: Gollum won’t keep Middle-earth’s most unfortunate riddle master locked into Mordor. Having the character star in a game brings an opportunity to explore J.R.R. Tolkien’s fantasy world like never before. A stealth-action game with parkour elements, Gollum will let you sneak and slink through familiar locations. As Gollum, you visit places like the Dark Tower (or Barad-dûr for my fellow LOTR nerds) and Mirkwood, and other areas that “have never been seen before in such detail,” according to Riegler.

The pre-alpha gameplay in the interview trailer shows off some of the aforementioned parkouring. We see Gollum climb walls covered in flora, which the game indicates as climbable by making it glow purple. There are also brighter, greener environments, which large trees, tall grass, and ancient masonry. There we see branches for swinging, and walls to climb.

Riegler mentions that the game will introduce you to famous characters of Middle-earth, while shining a light on those who are lesser known. Gandalf will apparently have a role to play in LOTR: Gollum, as will Thranduil, the King of the Elves in Mirkwood (and Legolas’ papa). The design of both characters are certainly more fantasy in design than their movie counterparts. Thranduil’s crown certainly stands out. I’m pretty sure those are just branches coming out of his head. The game will also feature the Mouth of Sauron, who you may remember from Return of the King. In Gollum, however, you’ll be able to see not just his gnarly teeth, but his face as well.

The Lord of the Rings: Gollum is set for a PC release date sometime in Fall 2022. Hopefully we’ll see an official gameplay trailer between now and then. 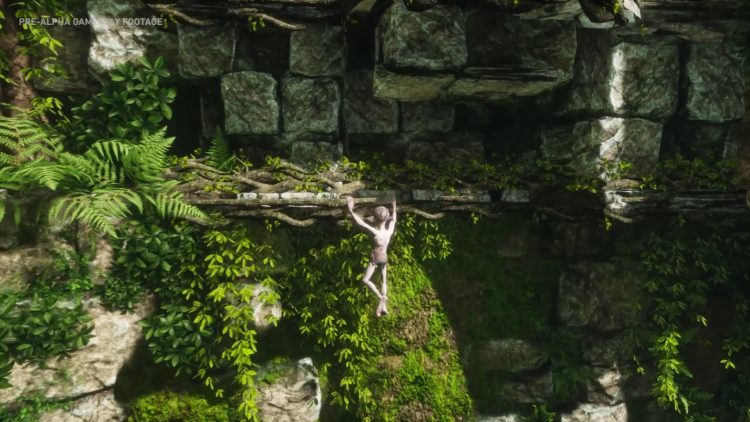 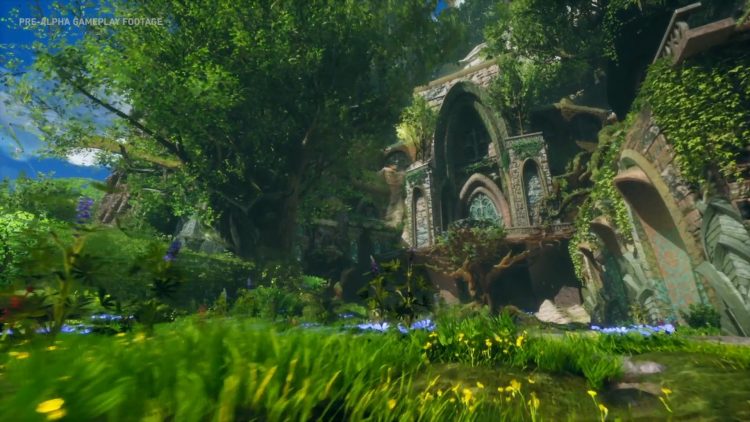 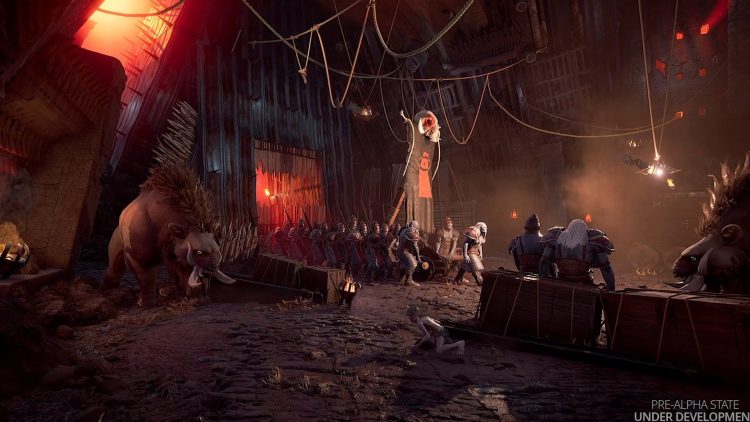 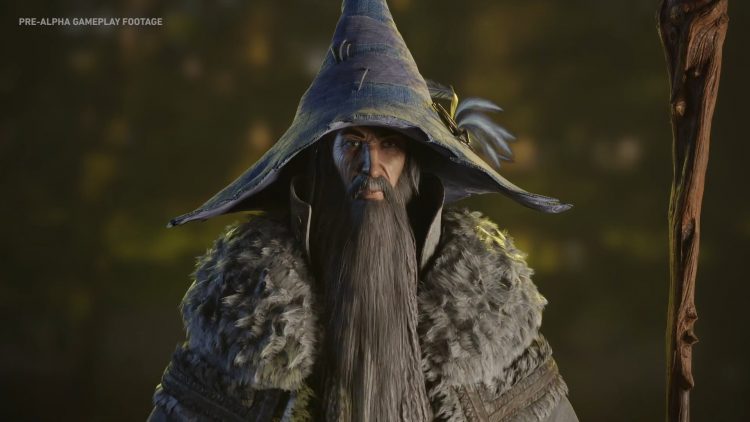 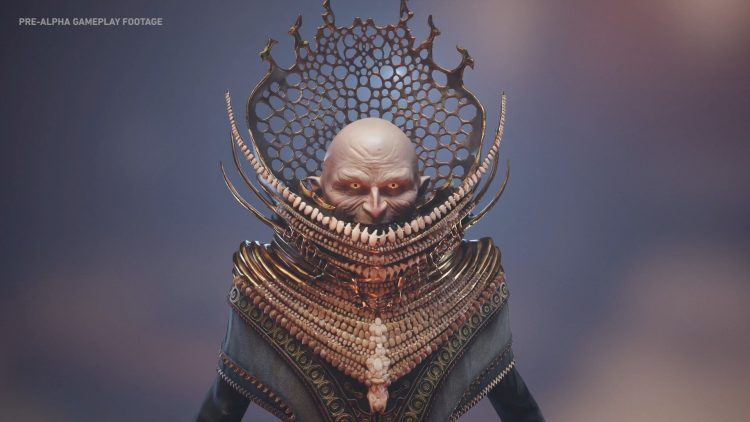 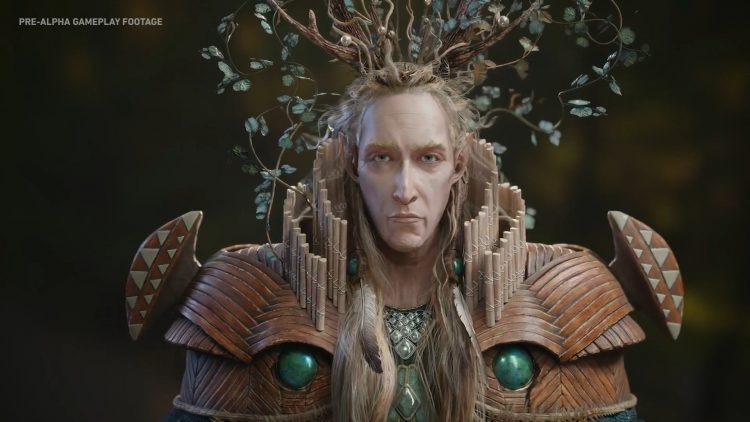