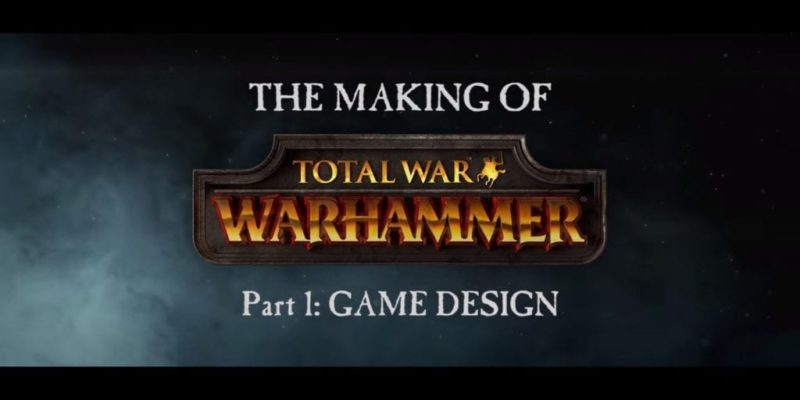 Creative Assembly and its developers have presented a new video that features a small behind the scenes look, in order to discuss the difficulties and challenges of developing and creating the world of the popular table top fantasy battles of Warhammer.

Except for the art-style behind the title’s game design, the developers gave us an idea about the game’s AI, which you can probably test it out yourself on your PC by now, since Total War: Warhammer is already out in digital and retail editions.

Minecraft: Battle Will Launch In June