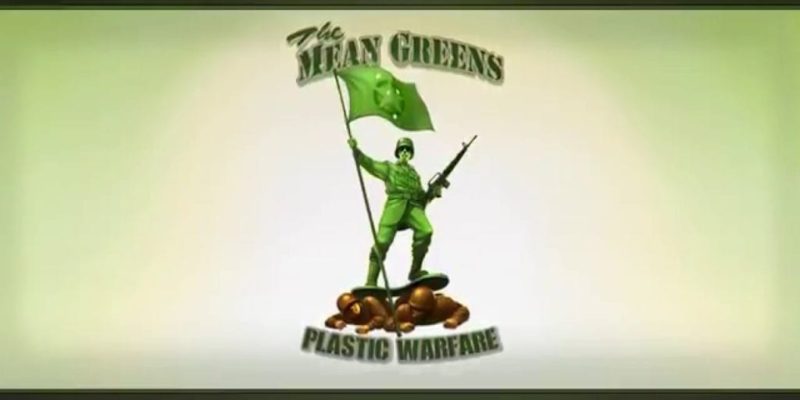 Get ready to take your favorite childhood toy to battle. The Mean Greens: Plastic Warfare is newest release from independent developers Code Headquarters and Virtual Basement, the ones responsible for ARK: Survival Evolved.  The Mean Greens takes a different route where green and tan plastic soldiers face off in quick, third-person matches.  Built on Unreal Engine 4, players will be dropped into 5 v 5 matches across 10 different maps with a variety of game modes.

The Mean Greens: Plastic Warfare brings back the nostalgia we had growing up as kids. I would play with classic toy soldiers all the time and it really was one of my favorite things to do. We are very happy with the way our environments turned out and I think our players will enjoy them too. Players are put into the perspective of the mean greens, so you’re fighting in these really amazing maps that are life-sized, but feel ginormous. The bathtub, kitchen countertop, and the other levels feel huge and very different from one another. It adds a fun element that brings life to the game.

While a price hasn’t been released yet, Virtual Basement announced that The Mean Greens will be live on Steam on December 8th, 2015. Check out the announcement trailer below.