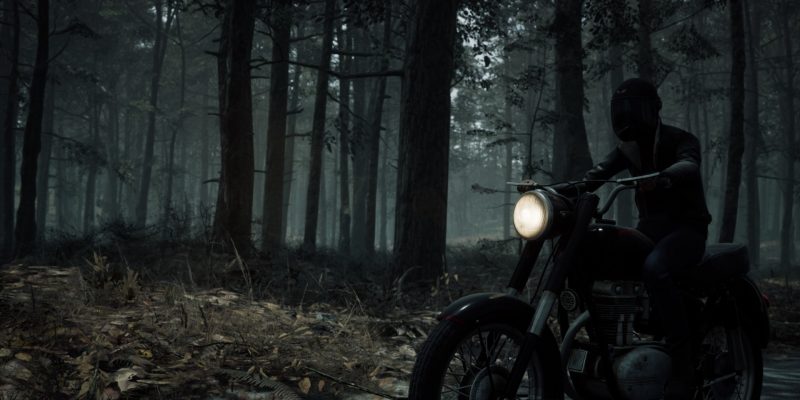 It’s been a little over a month since Bloober Team’s The Medium launched on PC, and the post-launch work has begun. The developer implemented its first patch last month that focused purely on bug fixes and optimizations, and now a second update has been released. Patch 1.2 for The Medium brings a major new feature to the game.

You can now scare yourself to death while making use of even more screen real estate than previously possible. Bloober Team has added compatibility for ultrawide and super ultrawide monitors with this patch. This is a welcome feature for those who prefer a wider screen setup, and the developer has provided some information on why it came after launch.

In a post on The Medium‘s Steam page, the developer explains that due to the game’s use of fixed cameras, ultrawide support proved tough. The team says that “implementation was complicated,” but ultimately, it got there in the end. It seems that this level of monitor support was a common request, so it’s good to see Bloober Team address customer concerns.

Akin to February’s update, patch 1.2 also delivers some welcome bug fixes. Issues that cropped up when changing audio devices have been looked at, and altering your resolution in a multi-monitor setup should no longer cause issues. Bloober Team also says it has made improvements to the game’s accessibility options, along with some minor performance improvements and gameplay bug fixes. 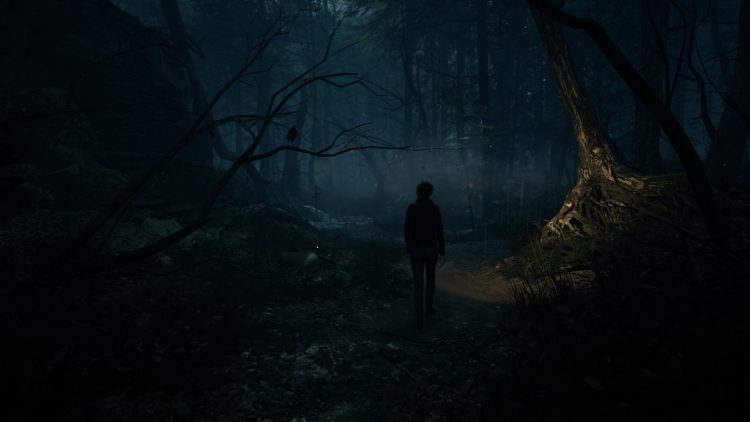 The Medium should be in a better state on PC than it was at launch then. We enjoyed our time with the game on release, but we did come across a few technical hiccups during our playtime. This addition of ultrawide monitor support, along with a decent list of bug fixes, makes The Medium an even more interesting prospect after patch 1.2.

If you do find yourself now tempted, check out our guides and features hub for help along the way.

The Evil Within PC bundle appears on the Microsoft Store

By Lauren Sayles6 days ago
News