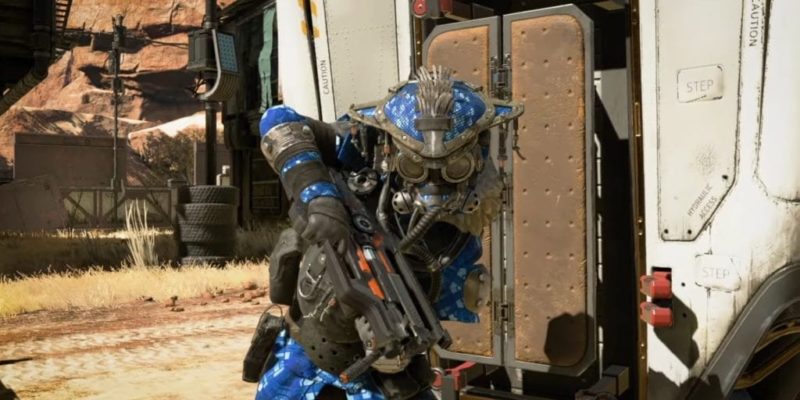 I’ve been playing Apex Legends since its launch. I was drawn into the game due to it being a part of the Titanfall universe. The game’s developer, Respawn Entertainment, at least for me, achieved success with its prior releases of Titanfall 1 & 2. So, why wouldn’t I want to be a part of a battle royale style of game elicited those same elements? And from that, I’ve played just about every night, journeying through the first season as well as the recent limited time event.

With the game’s first season getting further in the rearview mirror, it’s now time to look ahead for what the Season 2 will bring on July 2. Respawn recently took to its blog to provide some insight as to what we can expect. Judging by the looks of it, a lot of things will change, specifically with its weapons.

There are many ways to play Apex Legends. You can be a stealthy sniper or a head-on assaulter. This is some of the freedom that comes with its design. However, there are items, like the Arc Star, that can help you whichever way you choose to play. This device is currently used to toss and stick into walls in order to slow down an enemy, leaving them in an electrified haze. It’s one item that will see a big change. 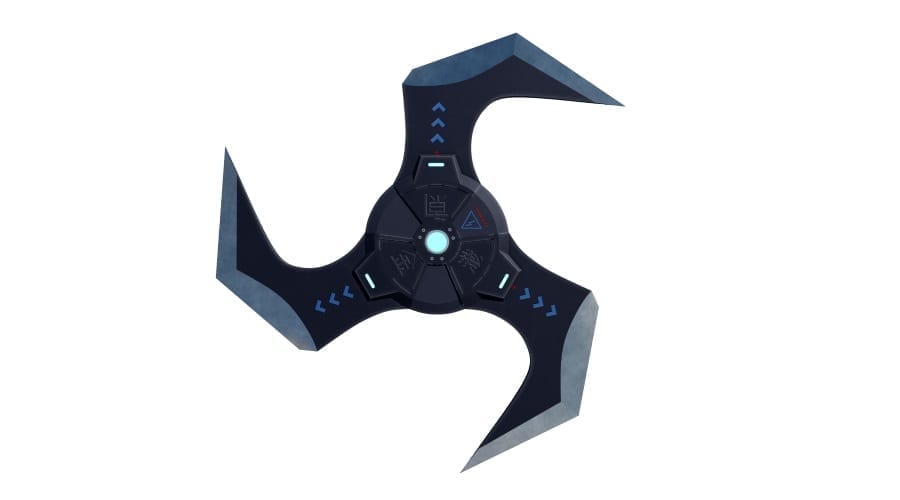 This little bugger is about to become nerfed in radius, stronger in strategy.

The time for the throwable star to enact has increased from 2.5 to 2.8 seconds. This gives some wiggle room to escape if you’ve spotted it coming. Respawn notes, “The Arc Star has seemed ‘spikey’ to us.” This mostly pointed to how it was “unfair to use or fight against.” Additionally, if you manage to fling the star with precision and hit a player with full health, it will drop them. For the final tweak, if you’re on the edge of its blast radius, you will no longer lose full shield power — compared to before, when you could have your “shields completely shredded.”

This is probably the biggest undertaking. A ton of new weapon tweaks will come to Apex down the turnpike. Some of the “less-popular weapons” will see buffs. The Flatline (heavy machine gun), P2020 (pistol), Alternator (energy weapon), and Triple Take (energy sniper) will all see new power levels. However, Respawn has chosen to hold off on more information for these until the full Season 2 release notes.

For all of you green ammo carrying, energy players, new mags will soon be available. This will affect the Havoc, Devotion, and Triple Take. This will increase mag capacity, something only currently available to light and heavy ammo guns.

If you were looking for more variety for gold weapons in Apex Legends, fear not, supply drop looter. Although there is no indication as to what these weapons will be, it looks like a new set of gold weapons will accompany drops. These too will change, having lootable items mirroring the match progress.

New drops will come in the form of early, mid, and late tiers. And, if you’re relying on a secondary shotgun or energy weapon, it might be time to be more receptive to how much you’ve got in your backpack, as Shotgun max ammo will be reduced from 64 to 16. This is in contrast to energy ammo, which will increase from 60 to 80. This is now on par with light and heavy ammo carrying capacities.

Another big piece to the Apex Legends puzzle isn’t just the new legend, Wattson. During the EA Play stream prior to E3, Respawn also detailed the new weapon coming to Apex Legends. The L-Star makes its return from Titanfall 2, offering some heavy firepower in the form of an LMG.

The L-Star is “joining the Mastiff and Kraber in airdrop packages” and promises larger bullets than the other weapons on the map. One thing should be noted, though: since the gun is a “high-damage plasma” weapon, holding down the trigger too long will actually break its lens. This will need to be replaced during battle, demanding you watch those itchy trigger fingers. Although it can let off some steam in terms of firepower, if you’re shooting at a distance, you’ll need to deploy some sniper mobility and lead your target.

If this gun sounds like an OP addition to the battle — it just might be. Respawn described it as “a beast” in the teaser notes. However, if you’re on the receiving end, you might have some relief, as it only comes with limited ammo.

Respawn Entertainment has only released a few teases for things to come in Season 2. But the one thing that you should set a reminder for is that it will launch on July 2. That date should also provide a full set of patch notes. The update will roll out on PC, PlayStation 4, and Xbox One. So, stay tuned for more to come to what you might’ve grown comfortable with in Kings Canyon.