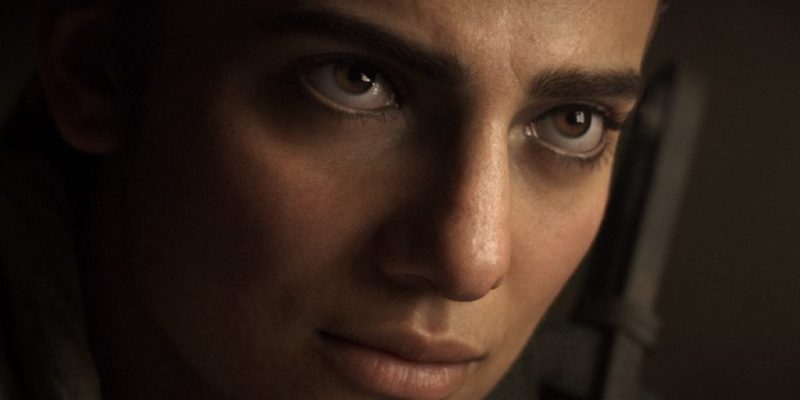 Call of Duty: Modern Warfare is doing its best to really stand out when it comes to all previous Call of Duty titles. For starters, this last weekend invited PC, PlayStation 4, and Xbox One players to experience a taste of its multiplayer side-by-side. Now, Infinity Ward has released a new trailer for the game’s campaign, reminding fans that they’ve got a tension-filled story ahead too.

It’s very apparent that the campaign takes inspiration from news headlines and the current world climate. The trailer immediately identifies the players, displaying a contrast of culture, as well as Tier One operators. If that sounds familiar, this is something Medal of Honor honed in on in recent years when it too went back to the drawing board. “Chemical weapons have fallen into terrorist hands: They could be anywhere. An attack has already rocked central London. Time is of the essence.” 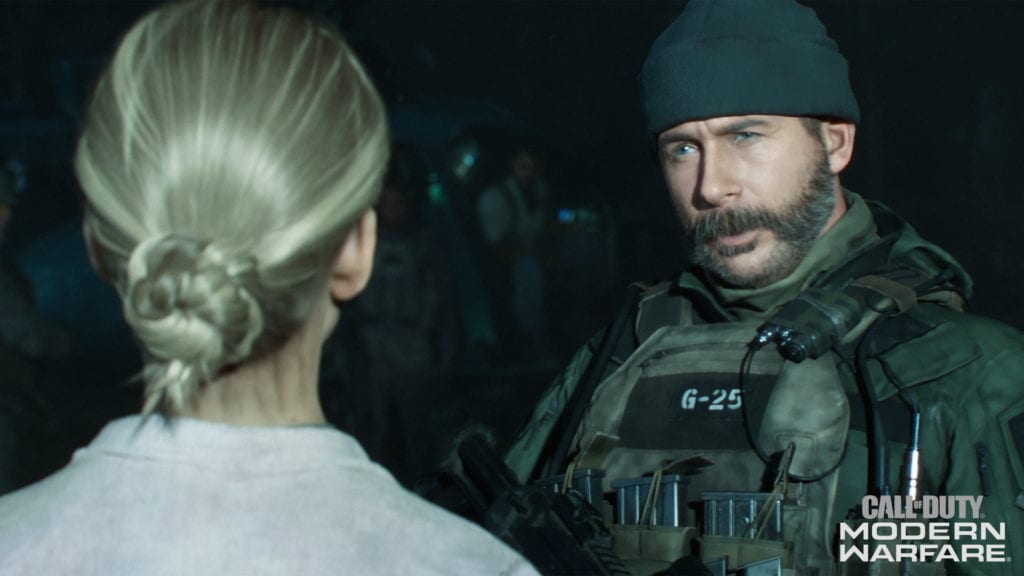 This was something that the heads of Infinity Ward touched on previously when discussing the direction and influences for the Call of Duty: Modern Warfare reimagining. Even the description for the trailer reads, “The world today is more complex and the battlefields are less defined.”

You might also recognize a familiar face to the franchise, that being Captain John Price. I mean, how can you forget that killer mustache, not to mention a voice so thick you could grease an engine with it?

The new campaign trailer didn’t come without a content pack announcement in tow. For those who purchase the game digitally, you will receive the XRK Weapons Pack. If you watch the campaign trailer until the end, you’ll see a nice plug for it at the end. This pack is available to use day-one. So, if you want more guns with your guns, here are some guns.

Wattam comes to PC as an Epic Games Store exclusive