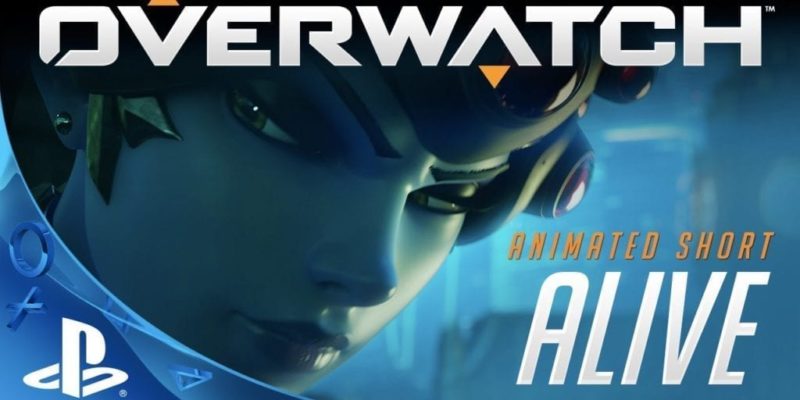 After watching the previous animated short with Ovewatch’s scientist gorilla Winston, it’s time to learn a new story about a character from the game: Widowmaker. It’s an assassin character that will run around the levels with a sniper rifle and a grappling hook and in 6 minutes you will probably get used to her French accent. Oh, and she hates spiders (I mean, who doesn’t?).

You can have a look at the video below and enjoy another very good animated video created by Blizzard. Overwatch will launch on May 24 for PC, PlayStation 4 and Xbox One. We can expect more videos like that from Blizzard during the next weeks and it’s pretty obvious that every animated short will have the same amount of quality.

Warhammer: End Times – Vermintide Has Sold Half a Million

Heroes of the Storm Is Getting A New Character Called Tracer