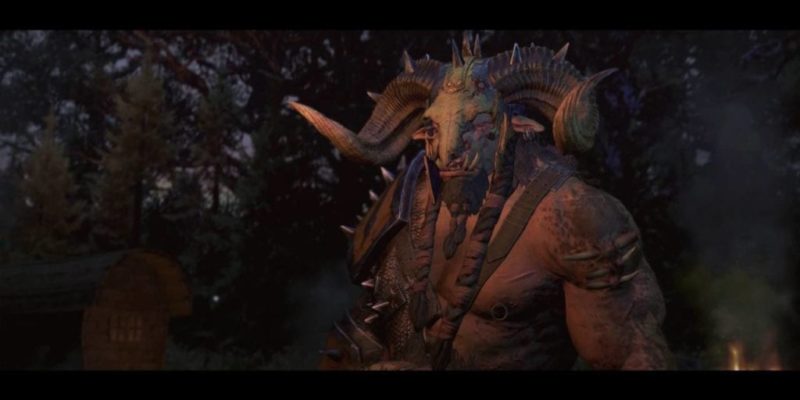 The developers of Total War: Warhammer wanted to present the official reveal trailer for the new DLC Call of the Beastmen a little bit later this month, but someone forgot to mark the video as a “private” upload and now everyone… knows!

The much-anticipated DLC will be released on July 28th, with the official gameplay video arriving on July 19th. For everyone who does not want to wait for official uploades by Creative Assembly, take a look at the official trailer below, uploaded via an… unofficial source!