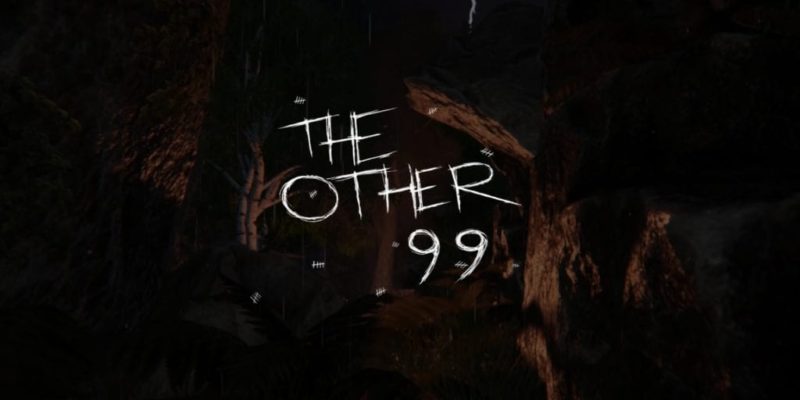 A new game is being published by Deck 13 and developed by UK start-up developer Burning Arrow called The Other 99.

The game is a first-person survival adventure in which the player will find themselves trapped on a Hebridian island with nothing but a note which simply reads, “the only way off the island is through the other 99.” The game is a single player experience but the other NPCs in the game are just as desperate as you to get off the island. The game promises “brutal visceral combat, story-driven exploration and stealth elements”.

The Other 99 Steam page has just gone up and it’s being pushed into Early Access prior to release. Ther first gameplay trailer shows some of the action, although there are an awful lot of trees in the game which you probably wouldn’t expect to see in the Hebrides. It’s amazing what you can do with games.

The First Gameplay Trailer For The Elder Scrolls: Legends