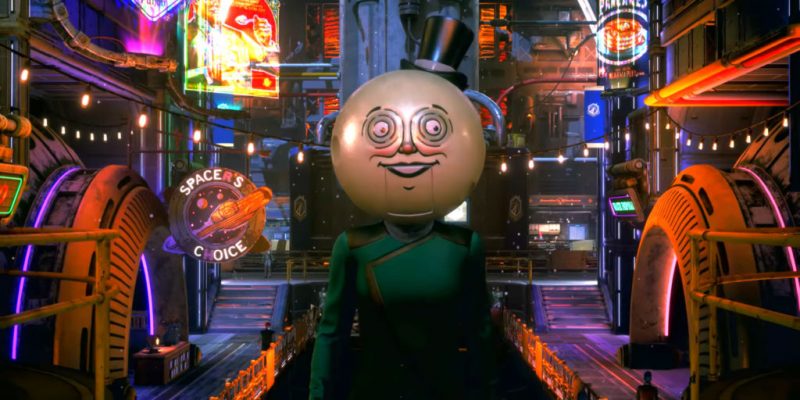 The Halcyon solar system is getting a little bigger from the looks of things. The outer-rim star system, the setting of The Outer Worlds, is going to grow thanks to a new DLC pack. According to a recent quarterly earnings call from Take-Two Interactive, The Outer Worlds: Murder on Eridanos DLC will be arriving soon.

The first expansion for The Outer Worlds, Peril on Gorgon, launched this past September, almost a full year after the game originally released. This DLC introduced players to Gorgon, an asteroid owned by Spacer’s Choice that was used as an R&D lab. It offered players the chance to make a lot of money, partake in some mystery, and take a ton of wild drugs. We gave Peril on Gorgon an 8 in our review.

What will The Outer Worlds’ next DLC hold?

When it comes to the next Outer Worlds expansion, Murder on Eridanos, things are looking pretty vague. However, that’s mainly because we only know about it from a quarterly earnings report. It mentions Murder on Eridanos in passing, only confirming that the DLC is “set to launch on PlayStation 4, Xbox One, and PC this fiscal year, and on Nintendo Switch in calendar 2021.” In English, that just means that a majority of players will be getting the latest Outer Worlds DLC by March 31.

Of course, it’s hard to say what players can expect from this upcoming expansion. Obsidian, the developer behind The Outer Worlds, is known for making exploratory and unique expansions for its games. Just look at the extremely varied DLC players can pick up for Fallout: New Vegas. Don’t expect anything from Murder on Eridanos that you’ve seen in The Outer Worlds before. 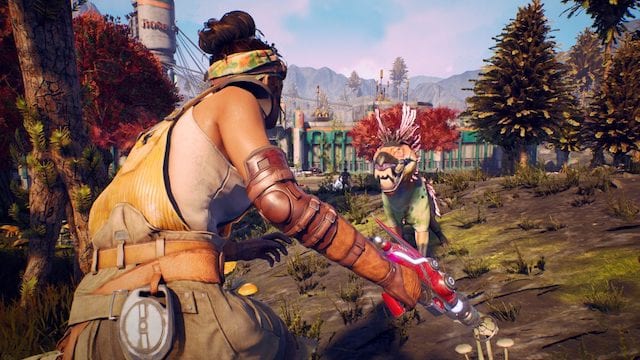 That being said, its name does somewhat hint towards a theme. The Outer Worlds takes a lot of inspiration from old pulp movies, and Murder on Eridanos sounds like something ripped from a dark film-noir. We might just be looking at another mystery in space here. We’ll just have to wait until a trailer for the DLC inevitably releases.

Crash Bandicoot 4: It’s About Time will come to PC later this year