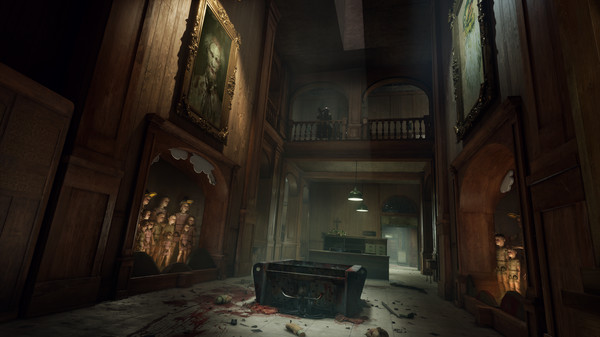 The Outlast Trials got a new, spooky gameplay trailer during gamescom 2021, but unfortunately also a delayed release date. The heavily anticipated Outlast Trials is a spin-off from a successful horror franchise, with an added twist of co-op gameplay.

You and up to three other players will be the test subjects of a murky corporation: the Murkoff Corporation. As the unfortunate abductees who are subject to some nefarious affairs, consisting of mind control and brainwashing, you and your friends will have to escape their clutches while enduring the physical and mental horrors that follow.

The trailer is a suitably bloody mix of dead bodies, lumbering foes, crazy scientists, and more. It looks quite similar to the other Outlast games. You’ll be encountering a lot of “science” as you roam the hallways of the Murkoff Corporation, including night vision drilled into your skulls. Yes, the body horror is cranked up to the max here, with the trailer featuring tons of stabbing and gore. Also, there’s a bunch of mannequins laying around the facility, and I’m not sure why.

Like the other Outlast games, you have only a few tools at your disposal to navigate the horrors. Maybe you’ll get a landmine, or instead, have to make the best out of a glass bottle. Maybe you’ll just have to drop everything and run instead, as monsters jump out of nowhere from lockers.

The Outlast Trials was originally supposed to release sometime in 2021, but we’ll have to wait until 2022 instead. The Steam page still doesn’t list a release date, however, including a year, so we’ll have to wait and see about when exactly in 2022. You can check out the game through Steam or the Epic Games Store.

Check out the gameplay trailer when you get the chance. Just a warning, it’s age-restricted, and for good reason. There are some pretty gnarly images here. 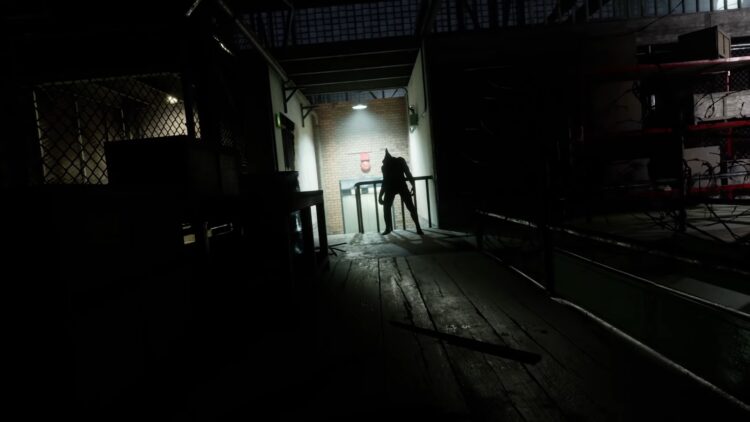 Psychonauts 2 — Lili’s sidequest: How to find the fungus