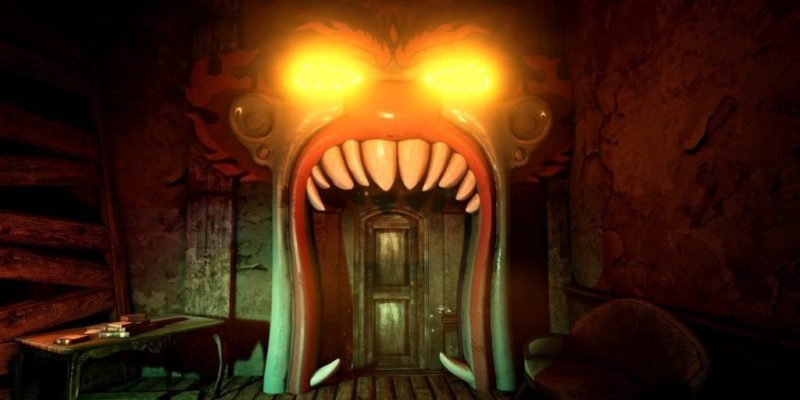 Independent Norwegian studio Funcom announced earlier this year a brand new single player horror title The Park. In the game you take the roll of Lorraine, a mother whose son has gone missing in a mysterious and terrifying theme park. In a new trailer released today, we get a glimpse behind-the-scenes at Funcom as well as first-ever gameplay footage.

“For the last ten years, Funcom has been focused on making massively multiplayer online games, so ‘The Park’ is our first single-player experience in a long time,” says Creative Director Joel Bylos. “It has been an incredibly fun and rewarding process working on ‘The Park‘. What initially started out as a prototype and a way for us to learn new development tools, has evolved into a short and intense psychological horror experience which we are all very excited to share with gamers out there.”

The game draws inspiration from games such as Gone Home, Dear Esther, and The Vanishing of Ethan Carter. In the new trailer Creative Director Joel Bylos, Art Director Gavin Whelan and Audio Director Simon Poole discuss what The Park is about and what players can expect to see and do inside Atlantic Island Park.
The Park is set to release on PC late October 2015.