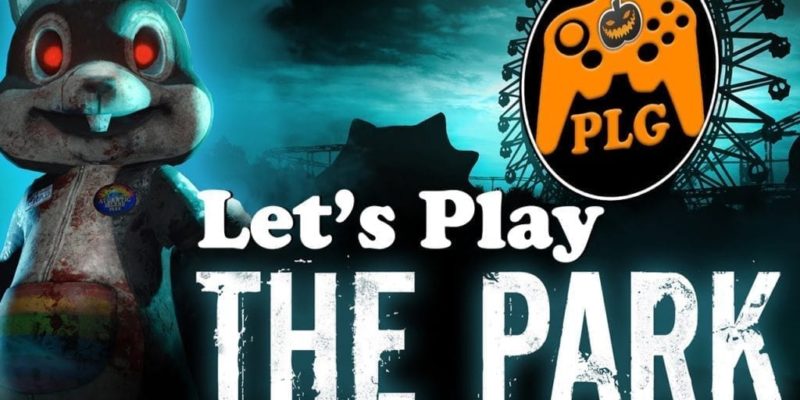 Developer: Funcom
Publisher: Funcom
Platform: PC
Release Date: October 27th, 2015
Price: $12.99 on Steam
A good horror video game is sometimes hard to come by. With an industry flooded by zombie games and grotesque first person shooters, survival horror seems to be a welcomed new trend. Games like Outlast and Five Night’s at Freddy’s redefine jump-scare games. Funcom’s take on the horror genre brings us The Park, where the only things you can do are walk, run, and yell at your child.
First and foremost, it’s important to note that The Park is technically a spin-off to the MMO The Secret World. In that game, there is a location called Atlantic Island Park and is the setting for this spin-off first person experience. While knowledge of The Secret World helps, it by no means restricts you from understanding The Park.
So, as someone that hasn’t played the MMO, I went into The Park without any preconceived notions or recognition of the world around me. I followed the game’s instructions; turned off all the lights in my house, pulled up a hoodie, cranked up the volume on my headset and dived into The Park‘s…park.

You play as a mother who is re-entering a theme park after-hours because her child somehow rushed back in to find his lost toy. Although the game starts in a twilight, the scenery quickly changes to become very dark.
Things will start off pretty mellow. Not too many jump-scares right from the start, however, if you are playing with headphones (highly recommended) you will hear all sorts of creepy sounds. At one point, when riding the Hansel and Gretel boat ride, there was a very low, yet close up whisper in my left headphone speaker. It was one of those sounds that was so low tone, I swore I felt the breath on my ear. More than a jump-scare, it’s moments like this that really solidify the atmosphere that the game is attempting to create.
The Park takes inspiration from games like The Vanishing of Ethan Carter, Gone Home, and Dear Esther. These were all considered “experimental” games as they took its respected genres to a new level. More specifically, the game Dear Esther is very similar in gameplay to The Park where as there is no combat, no weapons and is driven by the beauty and design of the game word. For this, I give The Park credit. The eerie environment is fun to explore, and after each ride you put yourself on, you want to see what’s next.
For as immersive of an environment the game appears to be, it’s not without it’s flaws. The attempt at jump-scares seem a bit too predictable, and sometimes just not as frightening as you would expect. Perhaps this is more of a personal interaction conflict, but as someone who has played many jump-scare games, I would like to have see more instances of truly terrifying moments. Not that I wasn’t taken by surprise in some areas, but with how well the sound design was, the payoff would have been better if the jump-scares were something more.
The story itself is just a big “OKAY”. If you take the time to read each note that you find scattered across the park, you can see that Funcom actually took time to make a cohesive horror story, but it is also following a typical horror formula. It would have been interesting to see this all played out on a grander scale with more levels and areas to explore, but as a short story, it’s decently written.

Bottom Line: The Park is a short game that you can get through in a few hours depending on how long you take exploring the game world. The environment is very well created, but the jump scares are not very intense and the storyline is lacking interest. Although this is technically an experimental game with the horror genre, it’s hard to compare it with similar style games like Outlast which had better pacing and scare tactics. On it’s own, The Park is a decent Halloween night game that will provide you with some good entertainment, but it is not overwhelmingly memorable.