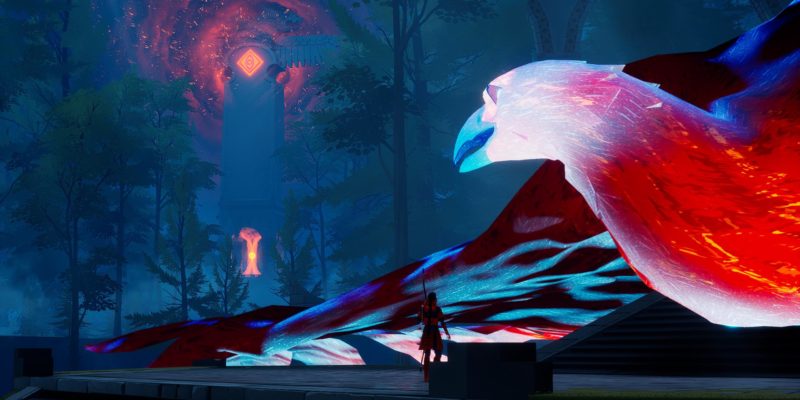 When The Pathless launched last year, it became an instant classic in my eyes. The serene world with no handholding and plenty of opportunities for exploration left me enthralled. On PC, the game launched with a year of Epic exclusivity. But now The Pathless is finally out on Steam with a significant discount and bundles to boot. The game was developed by the folks at Giant Squid, who also made Abzu. Unlike the latter, however, The Pathless has a lot more focus on gameplay and progression, as opposed to a more relaxing push forward.

Up until November 23, The Pathless is getting a 35% discount. It’s currently $25.99 USD, which is a very fair price considering the quality of the game and the amount of content on offer. The game also comes in two new bundles on Steam, if you’re so inclined. The first bundles it with Abzu, which will run you $43.68 at the moment (making Abzu under $20, if that sweetens the pot). Then there’s a soundtrack bundle for $8.56 USD more. I suppose you’re probably going to want to actually hear the soundtrack before buying outright, so that’ll be a bundle you want to complete a bit later.

The Pathless is out on Steam

The Pathless is a third-person adventure that puts you in the role of an archer helping a guardian heal the land. The game world is divided into five areas, each with its own puzzles and bosses. There’s no map and or icons telling you where to go, so you have to look around and find places to travel to the old-fashioned way. Due to the game’s design, it works beautifully, making for a deeply compelling experience that’s both reflective and engaging. Although the game isn’t particularly lengthy, I highly recommend doing all of the optional stuff, as it really adds to the game (and gives your character some great new abilities). 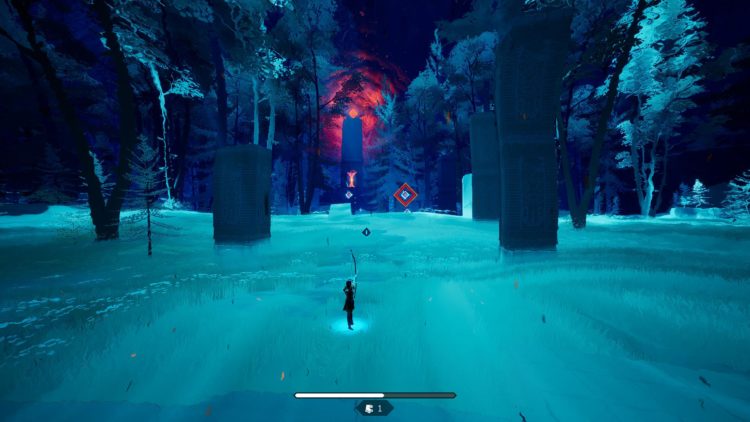 Sherlock Holmes Chapter One — How to obtain and use disguises