Did somebody say plague?

Ice-Pick Lodge have been talking for a while now about remaking their can-you-save-a-village-from-plague sim Pathologic, and a Kickstarter is now underway to do just that. It’s proving extremely successful so far, raising $82,000 USD of a $250,000 USD goal in a very short space of time.

That’s rather good news, because having played both The Void and Cargo! I can say that Ice-Pick Lodge are up there with ACE Team for me in terms of interesting games with genuine artistic credibility.

Pathologic is one of theirs that I’ve yet to experience, though I know it by reputation. This Kickstarter aims to retain the oppressive atmosphere of a strange village beset by plague, along with the original storyline and characters. But it also plans to add a whole lot, and that’s what the pledged cash will be going towards:

That last one is pretty important. Pathologic is pretty infamous for having, ahh, ‘challenging’ translation. In one sense that probably made it all seem even more strange and alien, but in another, more mechanical, sense it probably made it quite confusing to play. The rest of those Pathologic upgrades sound like suitably good ideas too. 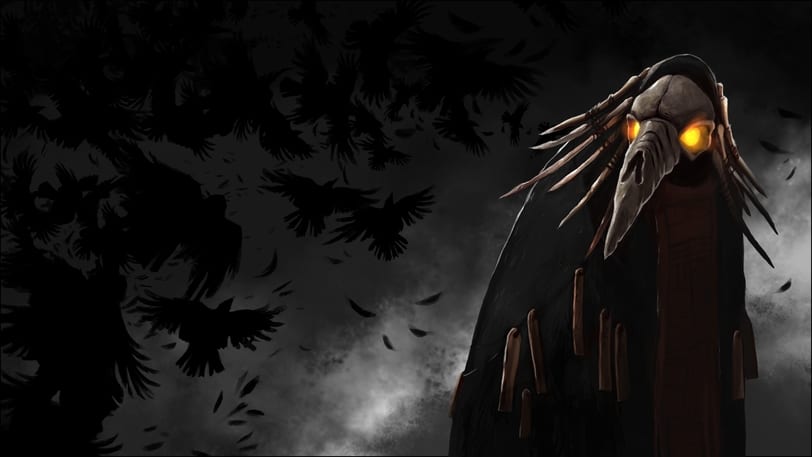 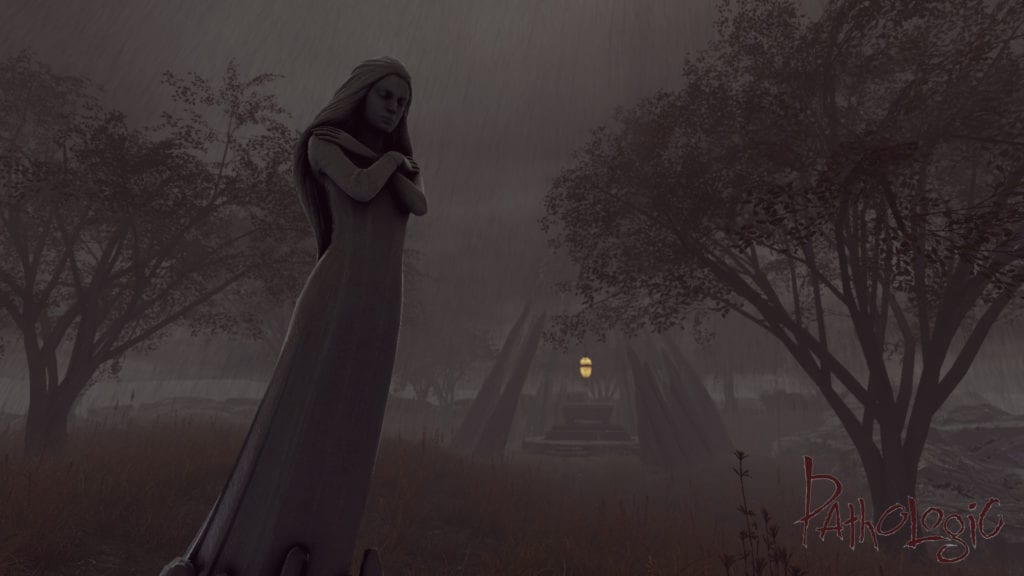 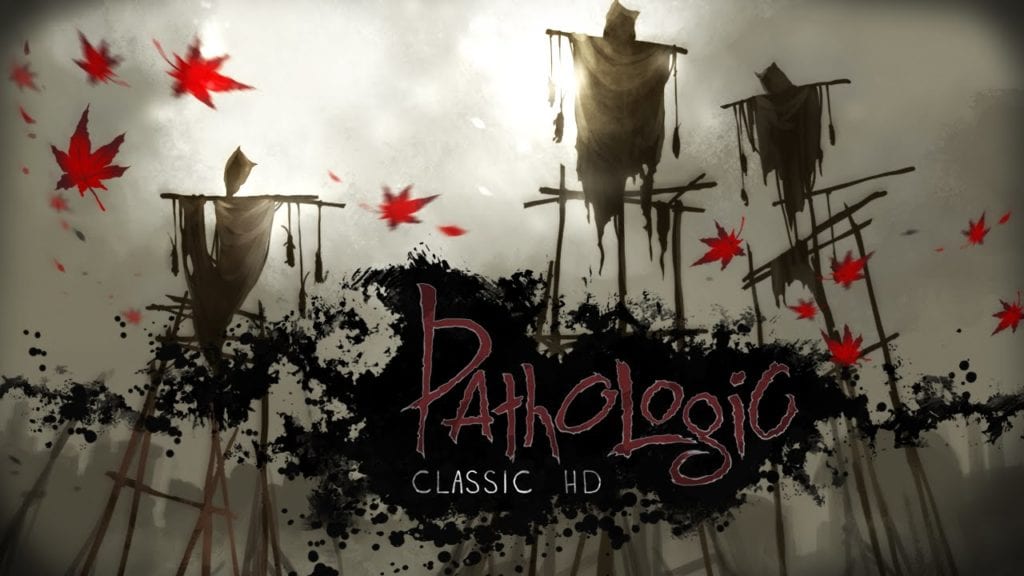 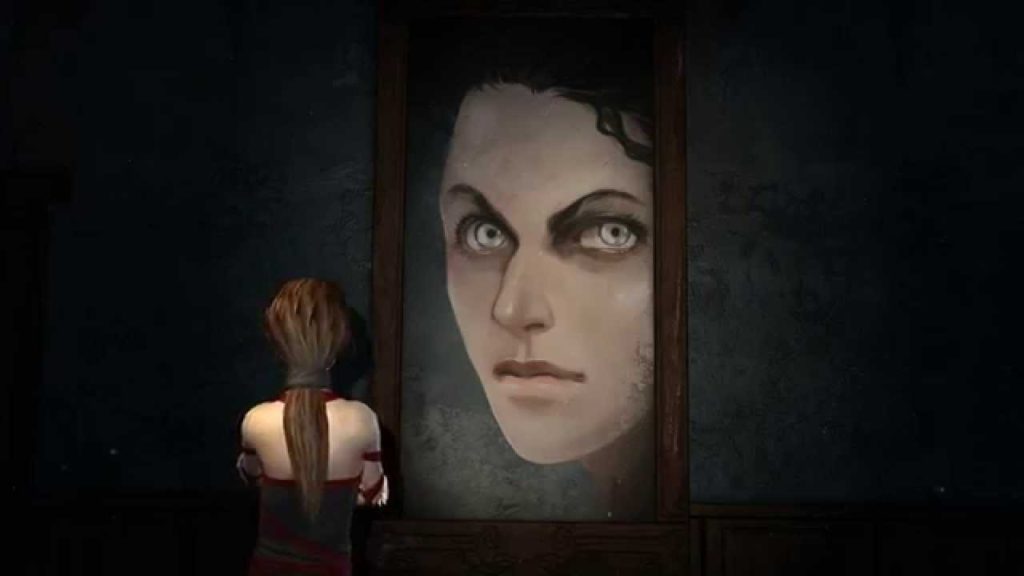 Ice Pick Lodge might be resurrecting Pathologic via Kickstarter 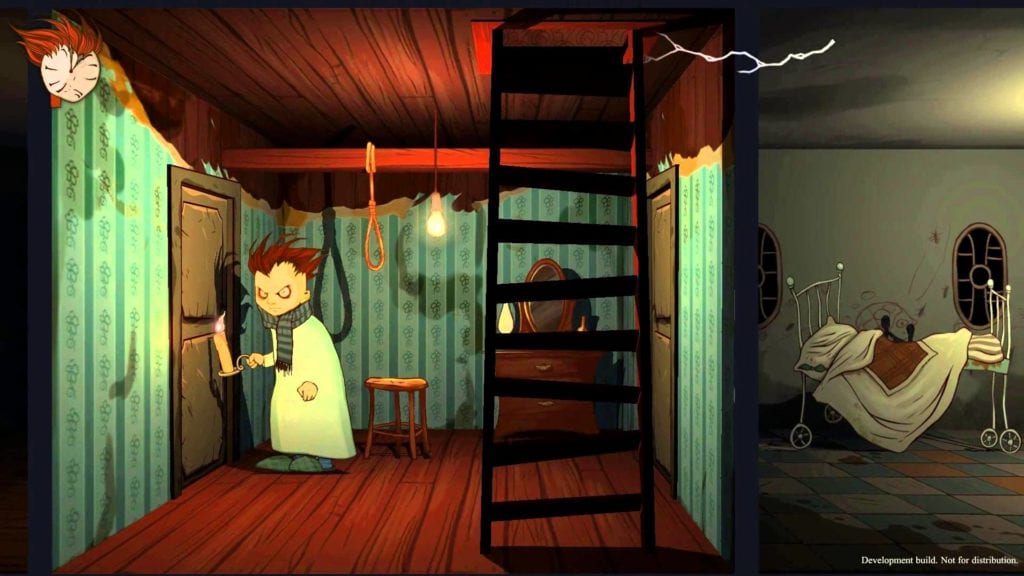 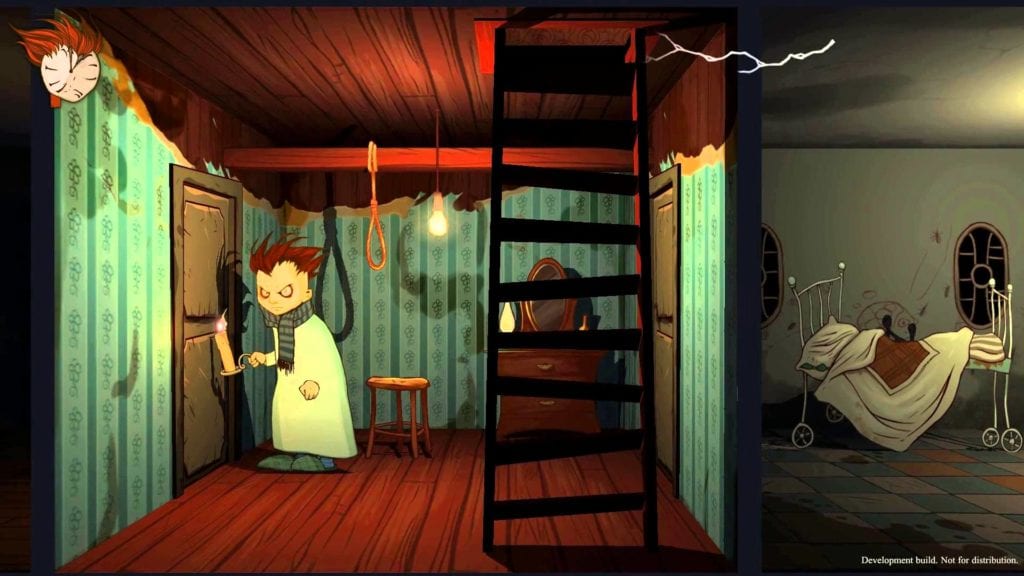 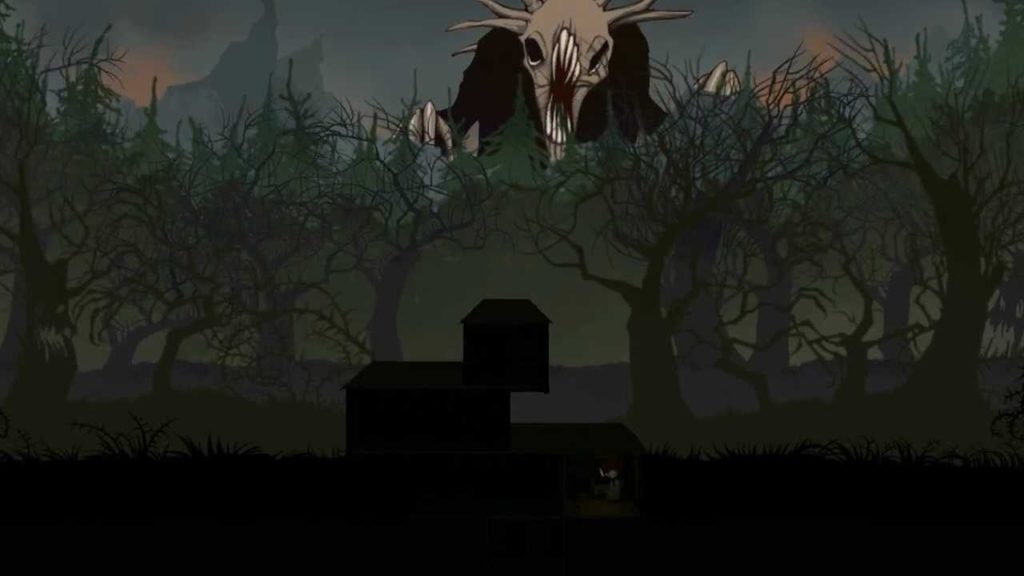 Your chance to Kickstart some Ice-Pick Lodge oddness