Hardware manufacturers are showing off their new PC gaming and entertainment offerings for the living room, but are they worth it?

With the Consumer Electronics Show (CES 2015) now in full swing, there’s an abundance of new tech being revealed – some of it quite cool and some of it, arguably, quite pointless. Along with all the gadgetry such as wearable tech, there are a bits and pieces cropping up which are specifically aimed at PC enthusiasts who want to move their gaming into the living room (or at least have that option.)

With Valve somewhat dragging their feet with the Steam Machines project (no huge surprise there) other manufacturers don’t want to hang around for a finalised SteamOS build and are releasing Windows powered machines aimed at the armchair PC gamer. 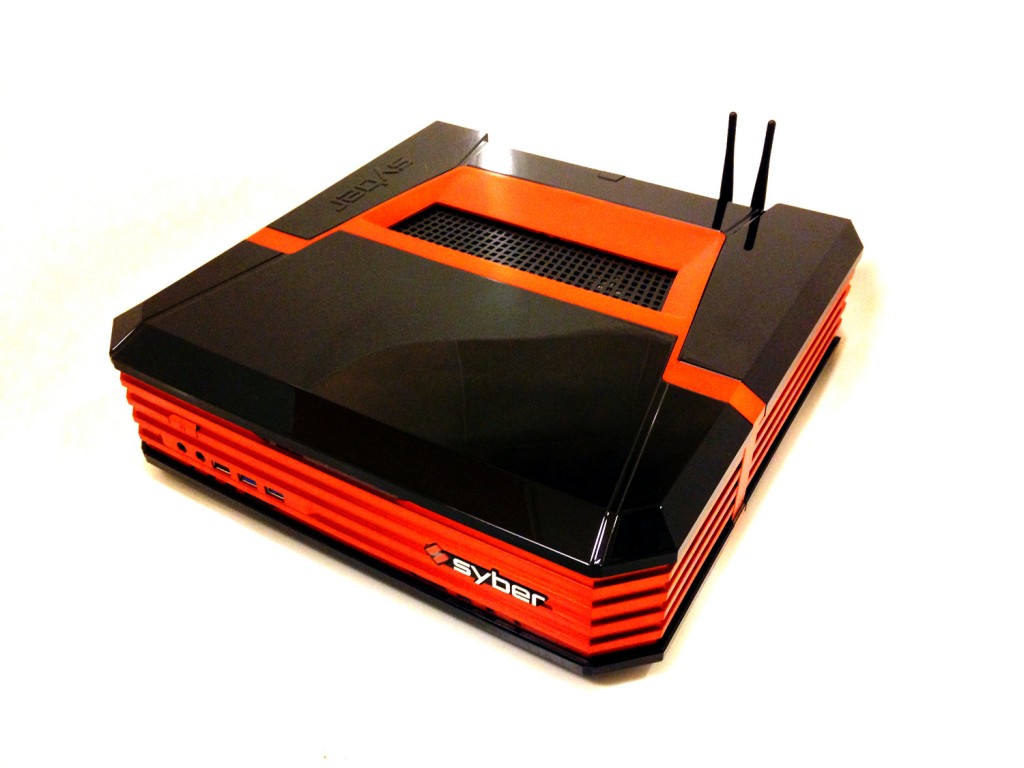 Syber (CyberpowerPC) has announced three new models in the Syber Vapor range today; PC gaming consoles (or, if you hate that term, just stylised PC boxes) aimed at living room gamers. They will all use Windows 8.1 at launch.

Razer are joining the living room party too, with their Razer Forge TV. This is an Android powered “micro-console” which they say will bring “hardcore PC gaming and Android gaming into the living room.” It comes with Razer Cortex: Stream software and two Bluetooth peripherals, the Razer Serval and the Razer Turret.

To explain those a little more: the Razer Serval controller device is a Bluetooth gaming controller designed by the guys behind the Razer Sabertooth Xbox controller. The Razer Turret is what they describe as a wireless living room gaming mouse and lapboard which includes an anti-ghosted gaming keyboard and high precision 3500 DPI ambidextrous mouse. So hey, at least Razer are thinking about the input problems and not just slinging in a controller. 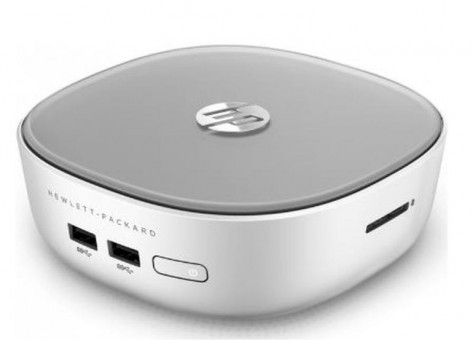 Elsewhere, HP revealed the Pavillion Mini and Stream Mini which are essentially two very small PCs. The more expensive Pavillion ($319) comes with an  Intel Celeron or Pentium CPUs, a 500GB HD and 4GB of RAM. The cheaper Stream version ($179) is essentially the same but without the HD. Both come with HDMI and DisplayPort outputs, an audio output, and an Ethernet connection. These small HP boxes are clearly not for serious local gaming, but worth mentioning for streaming purposes. 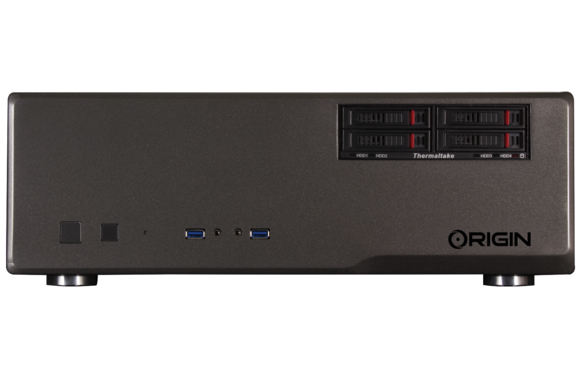 Origin are also teasing a new piece of kit, the Omega, which will essentially be their new Steam machine. The Omega will dual boot with what we assume will be Windows or SteamOS. GPU power will come via Nvidia 900 series cards and, for those who desire even more graphics power, SLI will be supported.

Origin already have the pricey Chronos range of form factor systems but this Omega series appears to be aimed at what might be considered the more hardcore PC enthusiast. Do not expect these to be cheap.

This offerings are somewhat underwhelming, mainly because they are either overpriced or underpowered. If you’re really that keen to get a PC in your living room then it’s probably better to create one yourself or even dig out some old parts and put a basic system together for streaming. If, on the other hand, a pre-built living room system is essential, it’s probably worth waiting a while for prices to hopefully drop.

Microsoft Wants You To Know About These New Laptops