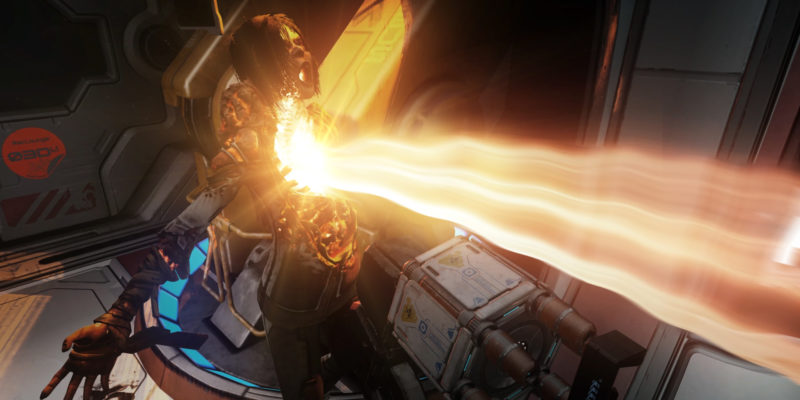 Horror games often keep you on the edge of your seats. The next jump scare, a mysterious sound in the dark, shadows moving at the corner of your eye. It can already be a daunting experience when you are going in blind. Imagine all that, but throw in procedurally generated levels (and the option for VR), and you will have an inkling of what The Persistence has to offer. Developed by independent studio Firesprite, this survival-horror title will launch digitally on May 21 for both PC and consoles, followed by physical versions for consoles in July.

In celebration of the release date being announced, a new trailer was also released.

Originally designed and launched as a PlayStation VR title, The Persistence combines several elements that keep the game fresh every time you perish. Trapped on board the ship known as the Persistence, it is up to you and your wits to survive the doomed deep-space colony starship. Overrun with horrific and murderous aberrations, players are in for a fight for their lives. 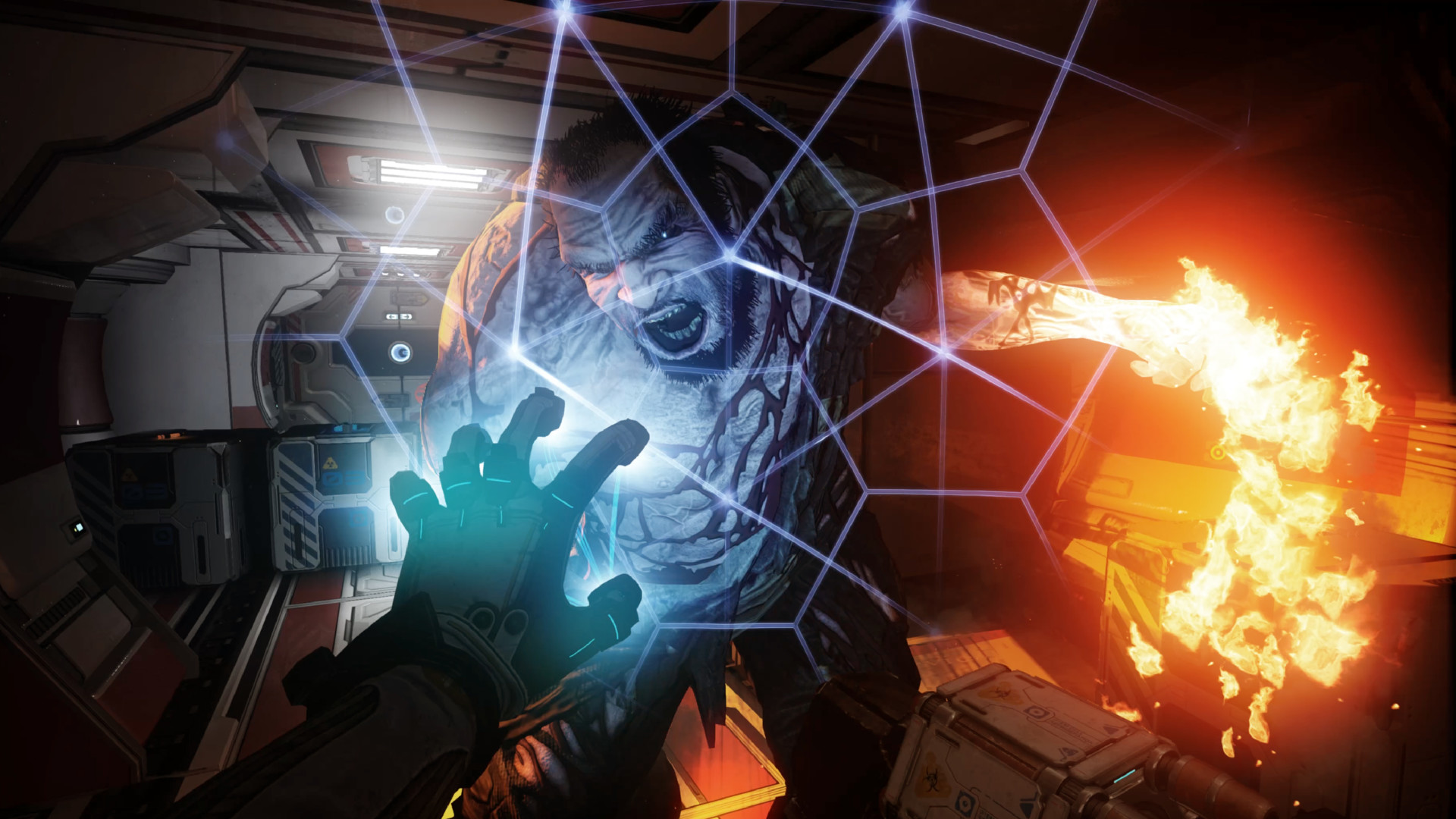 Normally, learning the layout and the different patterns of enemies can help you out in a game that requires multiple runs. However, The Persistence throws all prep work out the window with its ever-changing levels. Locations will change, and so do the terrifying enemies, most of which are dangerous enough to warrant sneaking rather than outright attacks. While you are a clone, dying still has its consequences.

Of course, it can be rewarding if you manage to beat them and harvest their bodies for precious stem cells. In any case, you just have to survive. This allows you to customize your abilities and stats for a better shot at success. The risk-and-reward nature of The Persistence is certainly a thrill. Coupled with the atmospheric dread that seems to permeate every corner of the starship, death is just the beginning. 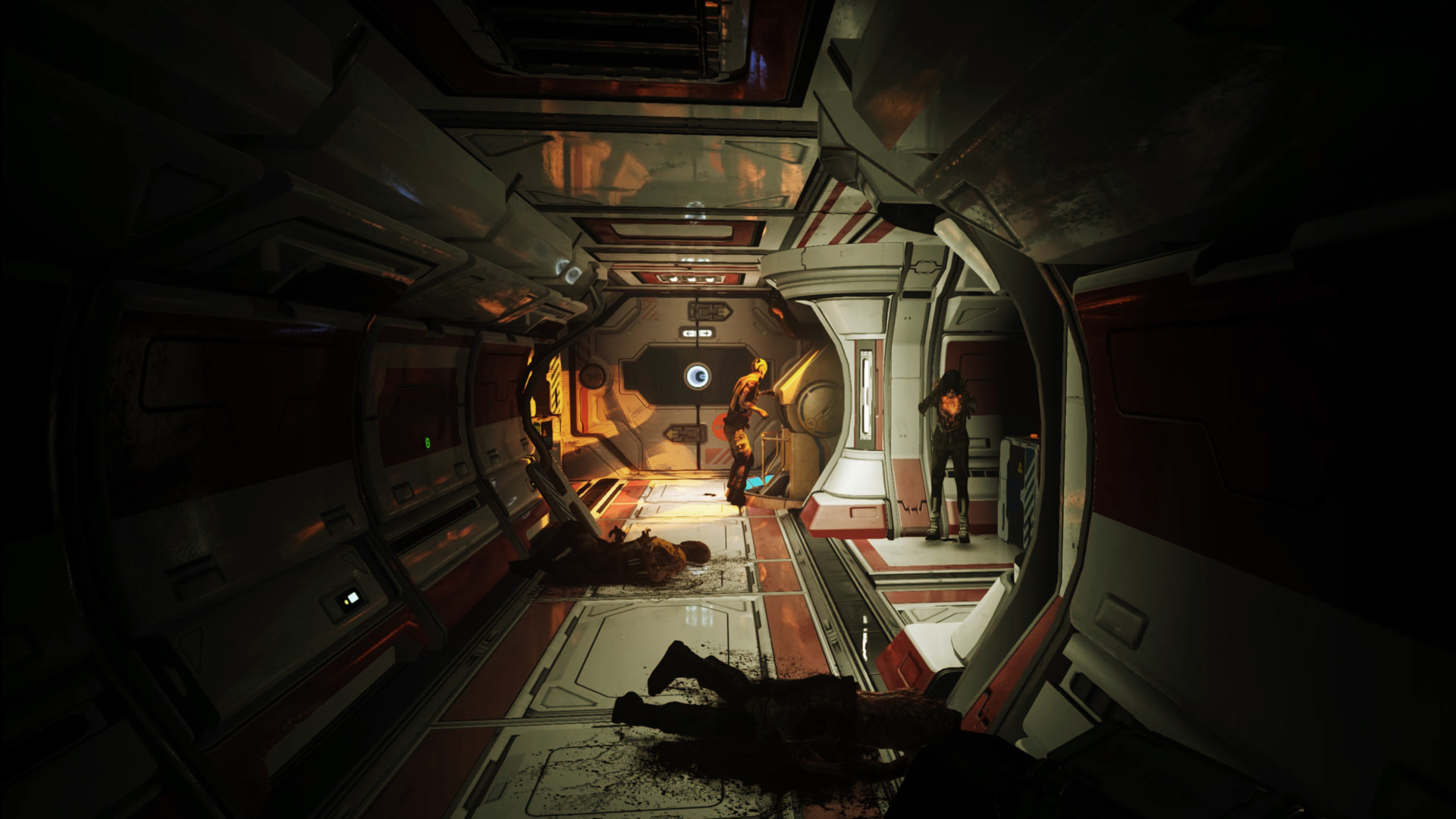 The Persistence comes to Steam on May 21, and you can wishlist it in the interim.

Gwent: The Witcher Card Game starts the hunt on Steam

By Matthew Loffhagen6 mins ago
News