If you’re a fan of visual novels, chances are that you’ll love, The Pizza Delivery Boy Who Saved the World from Indie developer Oh, a Rock! Studios. It comes to Steam on September 6th and looks very interesting.

It’s not easy delivering pizzas for a living. My boss is a jerk, my co-workers all think I’m super-old because I’m in my 20s, and the customers…well, let’s just say they can be rather, umm, zesty. So when a scruffy-looking guy shows up, claiming to be me from the future? Yeah, it’s easy to just brush him off… Well, at first, anyway.

But we’ll get there. For now, just rest assured: your pizza IS on its way—and it’s coming with a side order of righteousness!

It’s The Pizza Delivery Boy Who Saved the World! A brand-new visual novel by a former delivery boy who is probably never going to work in the pizza industry again, if his boss finds out he made this game. From the people who brought you Cat President: A More Purrfect Union—a game Kotaku described as “an actual PC video game”—Pizza Boy is sure to delight your taste buds! (And the game is great, too.) 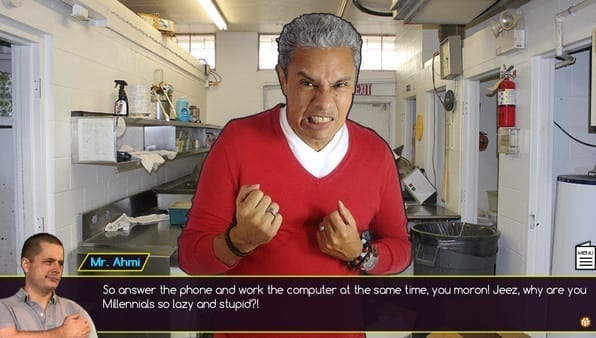 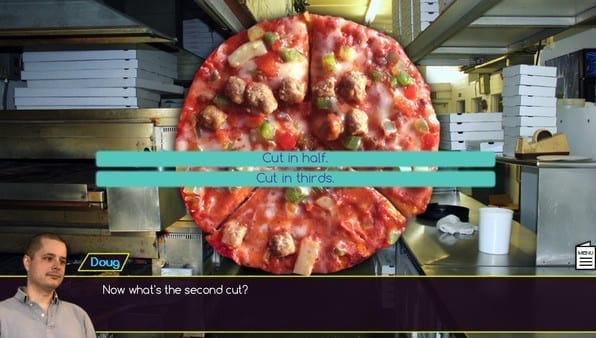 Personally, it looks like a very easy playthrough for when you have some downtime and don’t want to play a game you have to invest a lot of time in. A lot of care and dedication went into making this game especially with all the 250 photos that were taken to make it visually appealing. Stay tuned for a review on this game after launch.

Check out some of Valkyria Chronicles 4’s new features