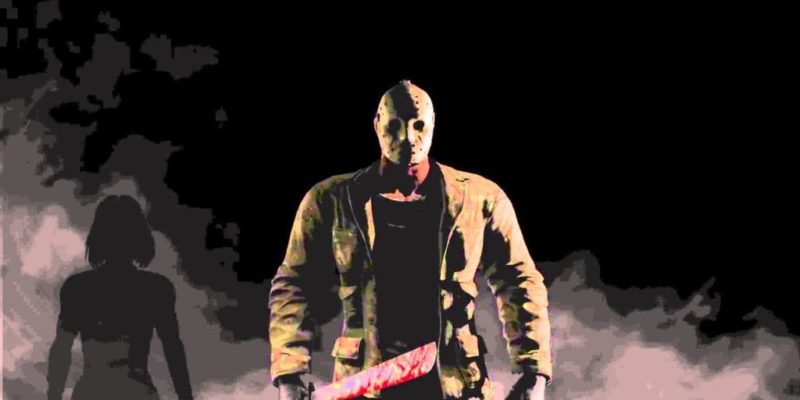 The final Kombat Pack playable character for Mortal Kombat X has been revealed, and he’s one ugly motherf… er, yes.

The last bit of the Kombat Pack has now been announced, and yes, it’s the Predator. From the Predator franchise, in case you’re still confused. That’s actually a lot better than I was expecting!

As a playable DLC character, Predator will be joined by slasher legend Jason Voorhees, and Klassic Kombatants Tanya and Tremor. That’s because the Kombat Pack grants access to four DLC packs (each of which also offer bonus skins), which you can see below:

Mortal Kombat X is due out on 14 April, with or without the Kombat Pack. You can see a trailer below.

Game of Thrones Episode 3 – The Sword in the Darkness Review

Finding Teddy 2 can be found on Steam on 2 April